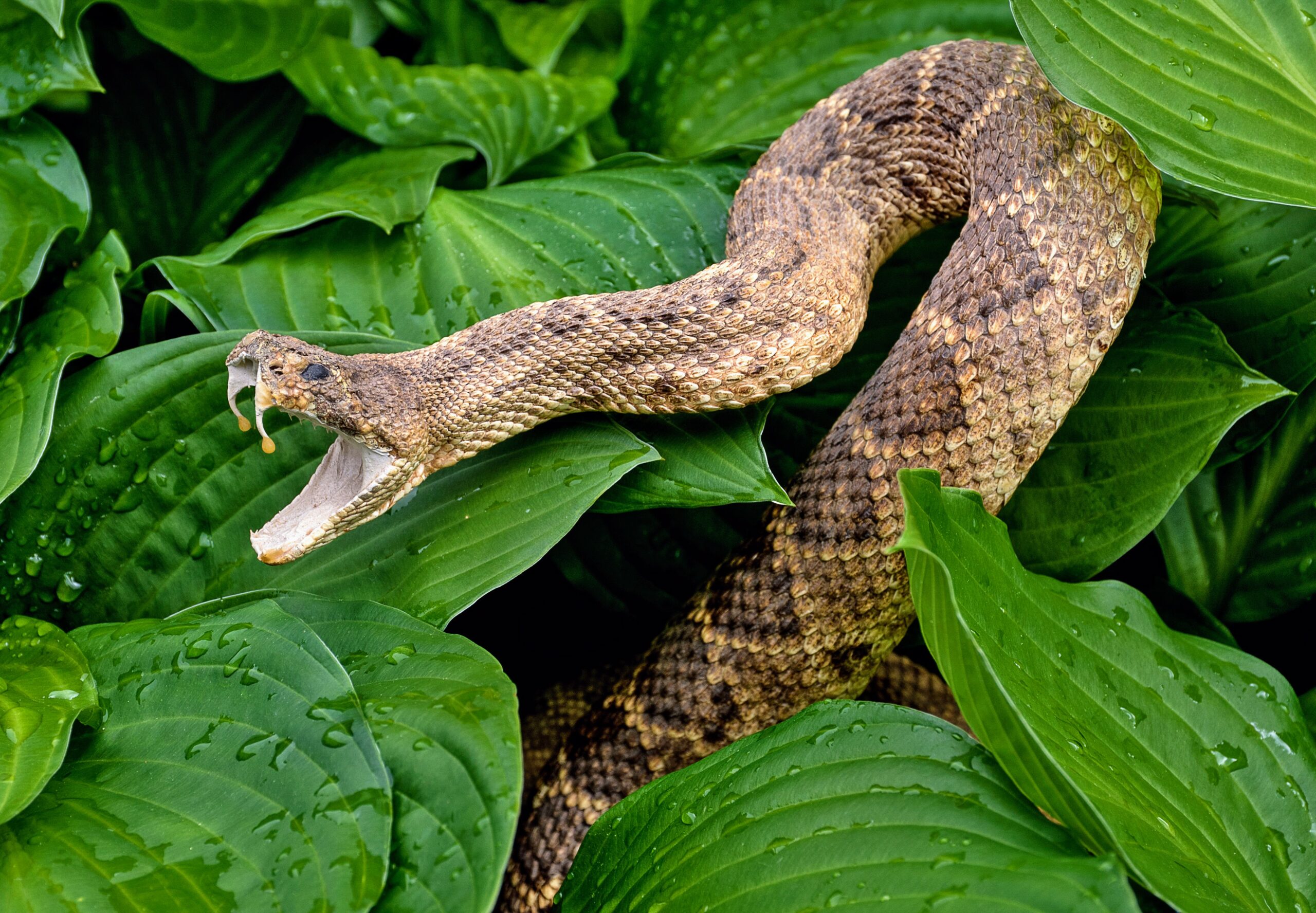 Rattlesnakes may benefit from climate change

Climate change is having a negative impact on many animals all around the world. However, a new study led by the University of Michigan has found that one species may in fact benefit from warming temperatures: rattlesnakes. Since they are cold-blooded animals, rattlesnakes prefer higher temperatures. Thus, a warming climate could make them spend less time hibernating and more being out in the wilderness.

Although rattlesnakes live in every state in the continental United States, they are most commonly found in the southwest. They are relatively reserved reptiles that mostly avoid confrontation with humans. However, when threatened, they often curl into striking position and begin rattling their tail before attacking. According to the Centers for Disease Control and Prevention (CDC), between 7,000 and 8,000 people are bitten by venomous snakes every year, with about five deaths over this timespan. Even if rarely fatal, rattlesnake bites can leave lasting marks, with 10 to 44 percent of people bitten developing long-lasting injuries, such as losing the ability to use their extremities.

These snakes prefer body temperatures of 86 to 89 degrees Fahrenheit – much higher than those found in nature. Moreover, rattlesnakes living in hotter climates seem to be larger and more robust than those living in colder regions. “They’re existing in temperatures cooler than what they would want to be at in a perfect world,” said study lead author Hayley Crowell, a doctoral student in Thermal Ecology at the University of Michigan. “If there’s a couple degree increase in climate, these snakes, from a physiology standpoint, might be happier because it’s closer to their preferred body temperature.”

Thus, if temperatures continue to rise due to climate change, the rattlesnakes’ hibernation period could end earlier in the spring, and they could be active much later in the autumn than they previously used to be. However, even if these creatures seem to benefit from warmer temperatures, they may face some negative effects too, such as low availability of prey and water, and increased risk of exposure to wildfires.

As Crowell explained though, since rattlesnakes have lower metabolisms than other animals, they do not need a lot of food to survive. “A rattlesnake can totally survive just on one or two big ground squirrels a year if it needed to,” she said, suggesting that, overall, climate change will mostly benefit these venomous creatures.

Luckily, Crowell argued, there is no need to panic: more rattlesnake activity will not mean “a giant boom of millions of more rattlesnakes.” Instead, they will only be noticed more frequently. Most probably, she concluded, the annual number of bites will not rise drastically.