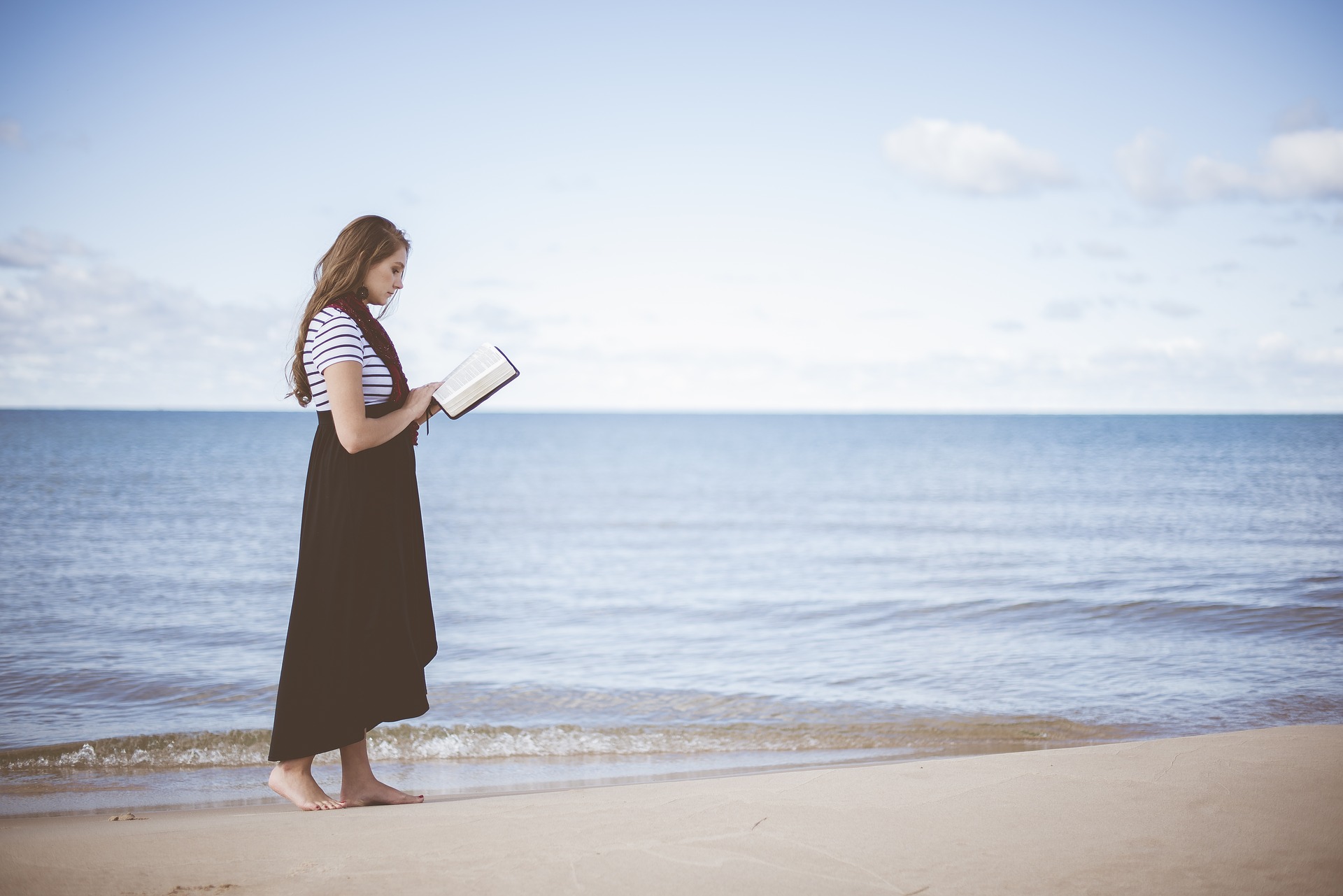 Study: People who read books are kinder and more empathetic

People who read fiction books are kinder and more empathetic than others, a new study found.

“Exposure to fiction relates to a range of empathetic abilities,” said researchers at Kingston University in London, who addressed the British Psychological Society conference in Brighton last week, according to the Daily Telegraph. “Engaging with fictional prose and comedy in particular could be key to enhancing people’s empathetic abilities.”

The new study involved 123 participants, who were questioned over their preference for books, plays and TV shows, and tested on their interpersonal skills.

Fans of fiction fans were found to show more positive social behavior and had an easier time understanding other points of view.

Meanwhile, people who watched TV instead came off as less friendly and less relatable.

Those who read drama and romantic novels showed high levels of empathy while fans of experimental books were most able to see things from alternative perspectives, the study found. Readers who favored comedy were best at relating to others.

Earlier studies have indicated that reading can help lower stress and that children who grow up with books in the house earn more as adults.