Scientists have reconstructed the lost continent of Greater Adria • Earth.com 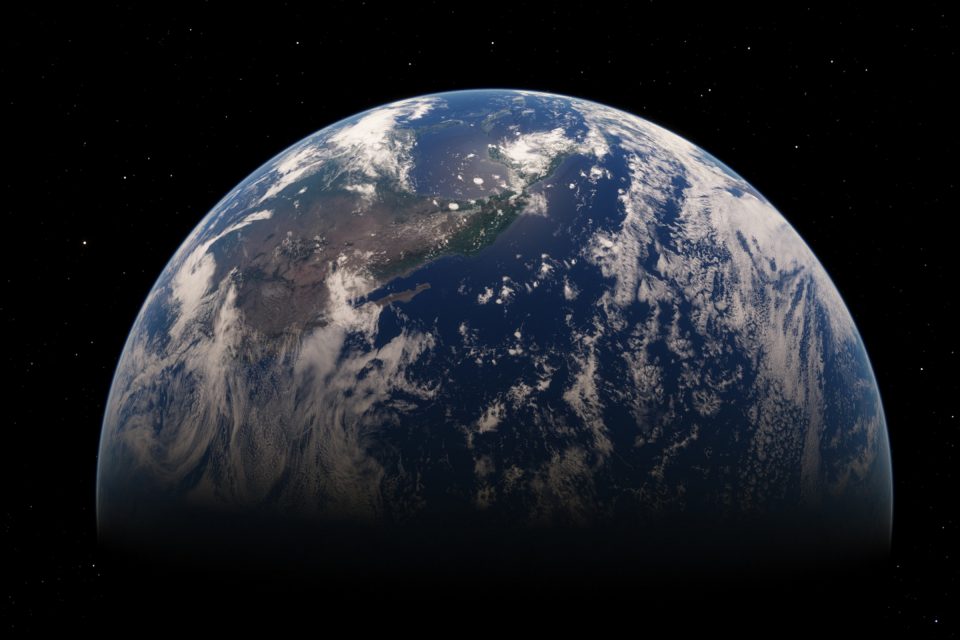 Scientists have reconstructed the lost continent of Greater Adria

Gondwana was a southern supercontinent made up of major landmasses such as Africa, Antarctica, South America, and Australia. Greater Adria was also included in these large landmasses, extending from what we now know as the Alps all the way to modern-day Iran.

According to Science Magazine, the remains of Greater Adria are still visible in some areas, such as in limestone and other rocks in the Alps.

The size and shape of the original landmass have been difficult to reconstruct. For example, due to the continent’s violent tectonic history, its remnants are distributed across more than 30 countries from Spain to Iran. 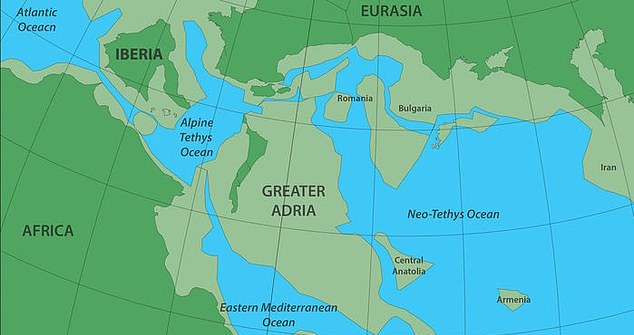 Study lead author Douwe van Hinsbergen is an expert in Global Tectonics and Paleogeography in the Department of Earth Sciences at Utrecht University. He explained that some of Greater Adria’s land was underwater, which means that it was likely a string of islands or archipelagos.

For more than ten years, van Hinsbergen and his team collected and analyzed rocks from Greater Adria. The researchers examined the orientation of tiny magnetic minerals trapped within the rocks, which indicates where they formed hundreds of millions of years ago. 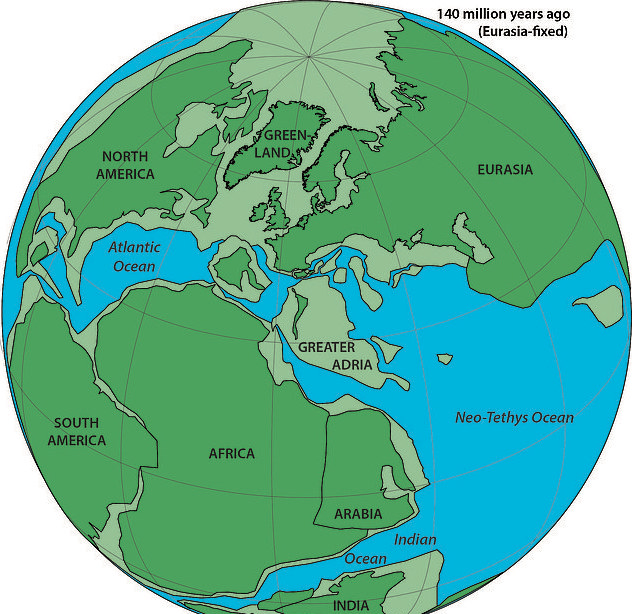 The team also pieced together large rocks that were once ripped apart by moving faults. Van Hinsbergen said it was like a big jigsaw puzzle. “All the bits and pieces are jumbled up and I spent the last 10 years making the puzzle again.”

The researchers used software to create detailed maps of the ancient continent and found that it moved northward while slightly twisting before colliding with Europe about 100 million years ago.