Recreating Neanderthal brains to reveal how they lived • Earth.com 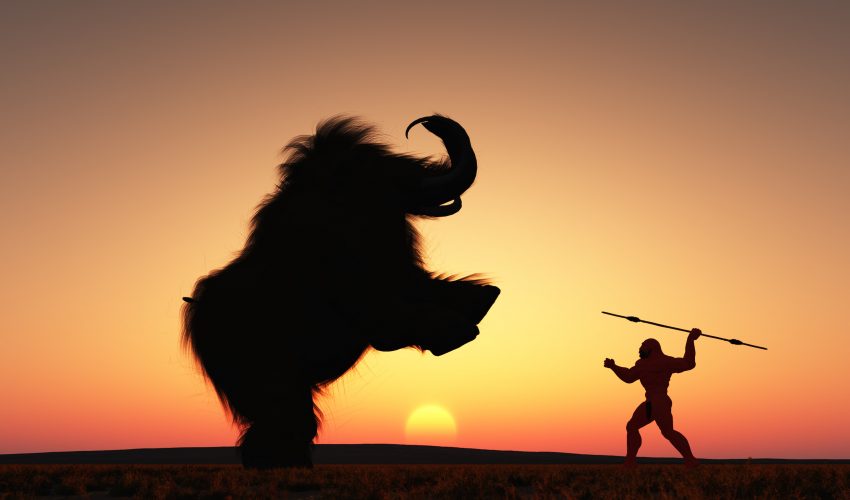 Recreating Neanderthal brains to reveal how they lived

Researchers at the University of California San Diego (UCSD) School of Medicine are using the DNA and stem cells of Neanderthals to develop tiny brains, or organoids, to examine the minds of ancient human beings.

The scientists hope to gain a better understanding of how Neanderthal brains differed from those of modern humans. The experts will also explore why our distant relatives became extinct, yet humans today have flourished.

The pea-sized brain masses mimic the outer layer of a real brain, known as the cortex. Brain tissue has been also grown in the same manner from human DNA for comparison.

Some major discrepancies have been identified. For example, the shape of the Neanderthal organoids are different compared to those developed from modern humans. According to the researchers, the small brains grown from modern-day human DNA have a spherical shape, while those developed from ancient humans have a “popcorn” shape.

There are also differences in the neural networks. The Neanderthal neurons were found to make fewer synaptic connections, creating what resembles an abnormal neuronal network that may have influenced the Neanderthals’ ability to socialize. The experts say that this resembles the neural development in children with autism.

“I don’t want families to conclude that I’m comparing autistic kids to Neanderthals, but it’s an important observation,” said study lead author and geneticist Alysson Muotri. “In modern humans, these types of changes are linked to defects in brain development that are needed for socialization. If we believe that’s one of our advantages over Neanderthals, it’s relevant.”

Next, the human organoids will be hooked up to crab-like robots to see if the electrical impulses generated by the mini-brains will control the automated machines. Brain tissue grown from Neanderthal DNA will also be connected to the robots, enabling scientists to draw further comparisons.

In April of 2018, Japanese researchers were the first to analyze the structure of the Neanderthal brain based on fossil skulls. Currently, experts at the Max Planck Institute for Evolutionary Anthropology in Leipzig, Germany, are also recreating and studying the brains of the ancient people.

The UCSD research was presented at the conference Imagination and Human Origins.