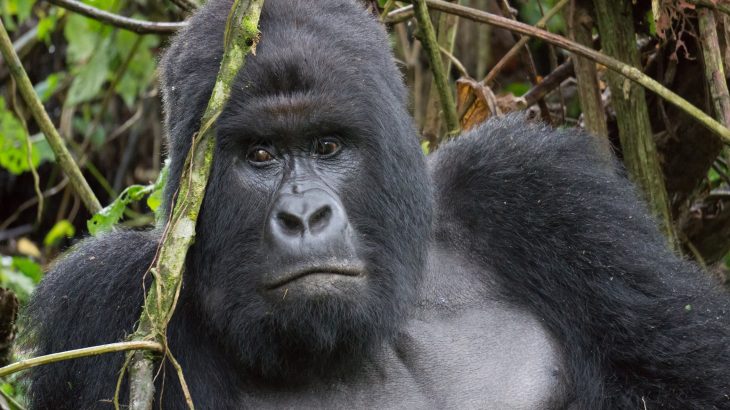 Researchers at the University of South Australia (UniSA) and Zoos Victoria are urging people to recycle their old cell phones. The experts are warning that a link exists between hoarding unused mobile phones and the dramatic decline of gorilla populations in the eastern Democratic Republic of the Congo (DRC).

In the past year, 400 million people around the world have stored away old cell phones in their homes. Most people are unaware that this contributes to the destruction of Grauer gorilla habitats.

As part of a national campaign operating in Australian zoos, the researchers analyzed the progress of the “They’re Calling On You” mobile phone recycling project run by Zoos Victoria, which has been ongoing for six years.

The program is focused on educating zoo visitors about the value of recycling discarded phones to extract special metals from them. In the DRC, mining for these same metals is not only destroying gorilla habitats but is also funding wars and human rights abuses.

Study lead author Dr. Carla Litchfield is an expert on great apes and a conservation psychologist at UniSA. She explained that there is less incentive to mine gorilla habitats if these “conflict” elements can be obtained from old mobile phones.

“For every 30-40 mobile phones that are recycled, on average, one gram of gold can be recovered,” said Dr. Litchfield. “Just as mobile phone sales are soaring, and gold content is increasing in some smartphones, natural sources of gold are expected to run out by 2030.”

By the year 2035, it is estimated that 8,000 tons of precious metals will be wasting away in unused cell phones across Germany alone.

“Hoarding is problematic since precious metals are not extracted and returned to the circular economy, creating the need to mine these metals in wilderness areas,” said Dr. Litchfield.

“The other issue is that if people do discard their old phones, most dispose of them in their household waste, ending up in landfill, where they leach toxic metals.”

The population of Grauer gorillas in the DRC has declined by as much as 93 percent, according to recent estimates. The species is now listed as Critically Endangered, with less than 4,000 individuals remaining in the wild.