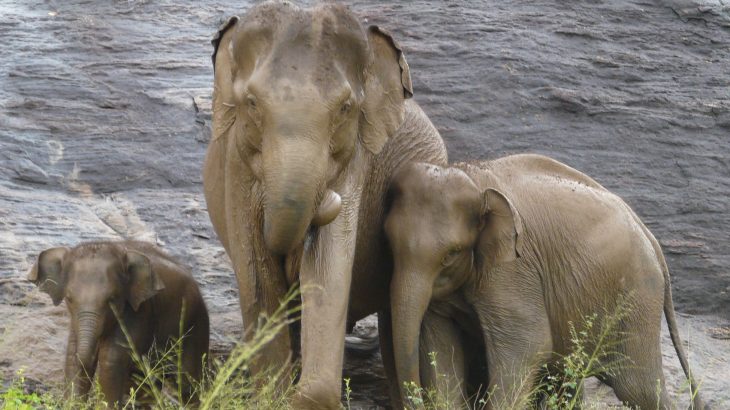 Redefining ‘endangered species’ could be key to protecting larger animals

Today is Endangered Species Day, and new research suggests that we must re-evaluate our definition of what constitutes an “endangered” group if we want to protect large, slow-breeding animals from irreversible decline.

“Critical thresholds in so-called vital rates – such as mortality and fertility rates among males and females of various ages – can signal an approaching population collapse long before numbers drop below a point of no return,” said Dr. de Silva.

“We propose that conservation efforts for Asian elephants and other slow-breeding megafauna be aimed at maintaining their ‘demographic safe space’: that is, the combination of key vital rates that supports a non-negative growth rate.”

According to the researchers, vital rates provide a better indication of a species’ viability compared to short-term trends in population size. 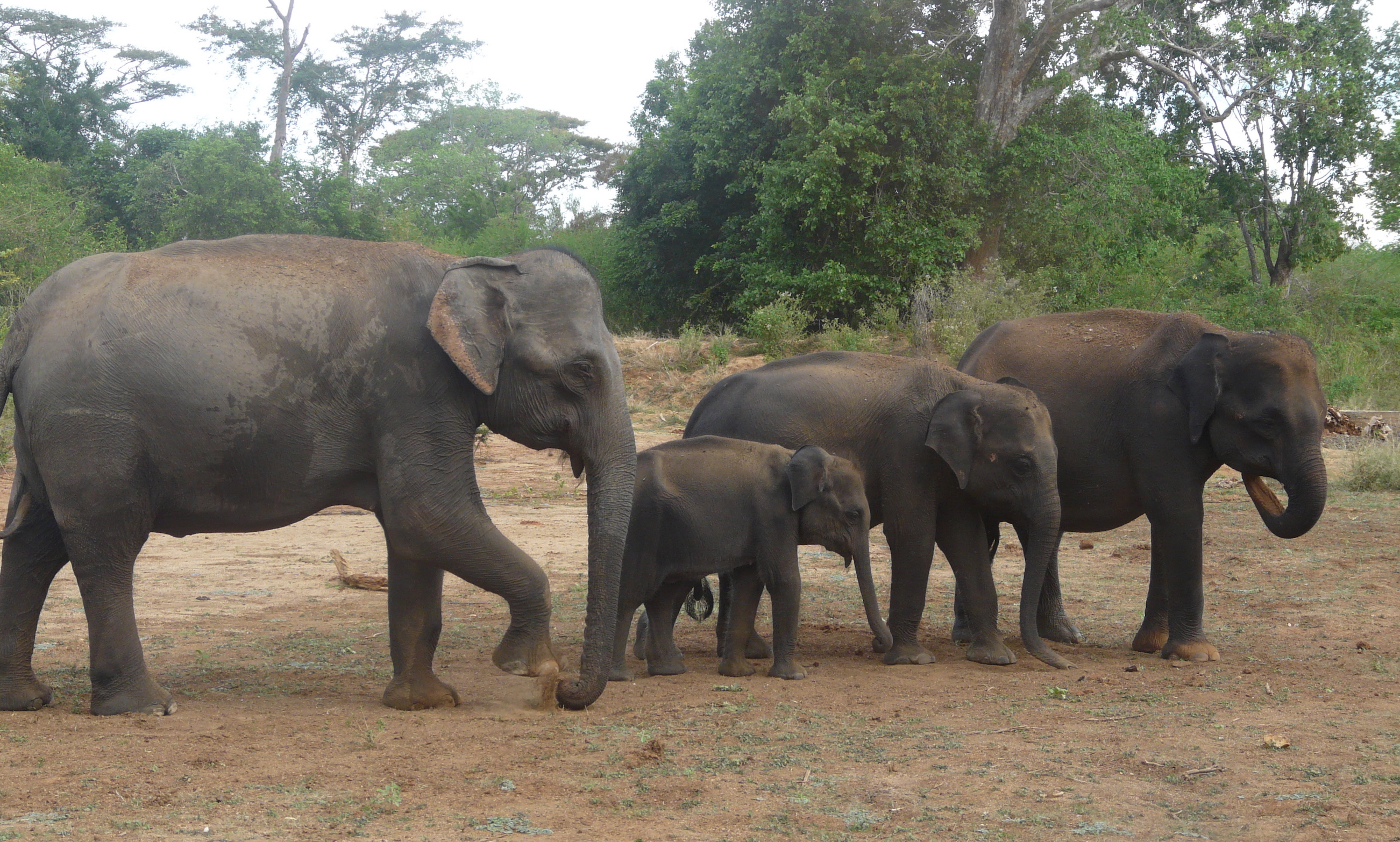 “History bears this out,” said Dr. de Silva. “Genomic studies of the last mammoths isolated on Wrangel Island – between Russia and Alaska – have shown that although they were able to persist for thousands of years beyond the extinction of mainland populations with just ~300 individuals, they had accumulated numerous genetic mutations that may have eventually contributed to their extinction.”

This means that populations of megafauna can become biologically doomed long before they disappear if they are pushed beyond their “demographic safe space.” The researchers applied this theory to the case of the Asian elephant and found that near-optimal reproduction and high calf survival is necessary to maintain population growth.

“Measures to enhance survival of calves, and particularly females, are key to saving the Asian elephant,” said Dr. de Silva. “But while the attention of the world has been focused on the ivory trade, for critically endangered Asian elephant populations the greatest threat is habitat loss – followed by illegal trade in live animals and parts.”

“Habitat loss can create something known as ‘extinction debt’ by slowing down birth rates and increasing mortality rates. For slow breeding long-lived species, even incremental changes make a big difference, but their longevity can obscure the risk of extinction.” 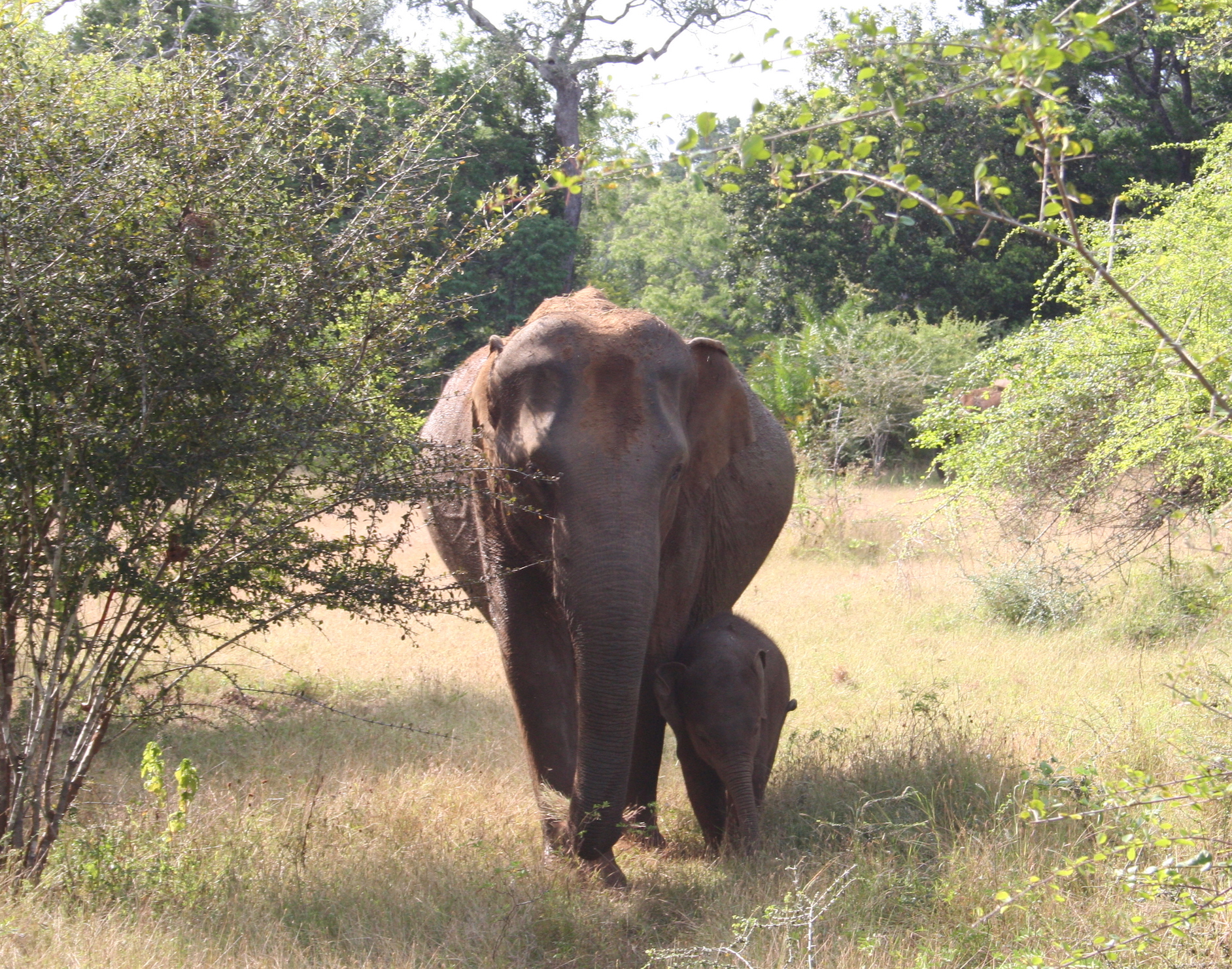 Conservation efforts for other large, slow-breeding species such as giraffes and rhinos could also benefit from modelling the interaction between vital rates.

“Rather than rely on simple population counts or estimates of near-term extinction probability, we urge that conservation resources for slow-breeding megafauna also be invested in identifying demographic tipping points and how to maintain populations within their safe spaces.”