Reduce congestion by calculating ideal number of taxis for a city • Earth.com 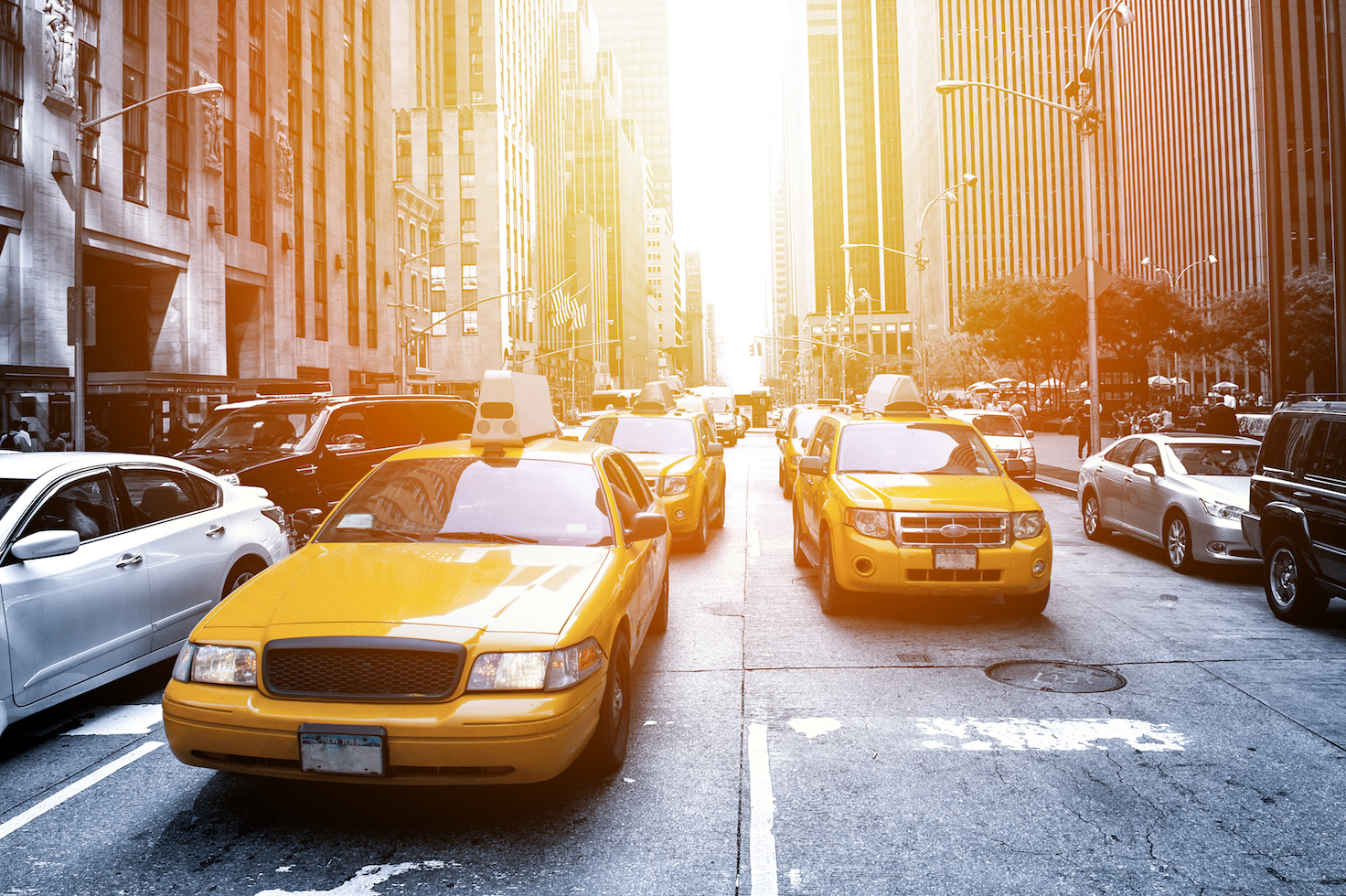 Reduce congestion by calculating ideal number of taxis for a city

Self-driving cars will soon change the way that people commute in the city. Private car ownership will be largely replaced by shared mobility, which is transportation services that are shared among users on-demand.

A shift to shared mobility will reduce both traffic congestion and air pollution in urban areas. The issue, however, is determining how many vehicles are needed within each city to meet the on-demand needs of commuters. For years, researchers have struggled to develop a mathematical model capable of effectively calculating these numbers.

Experts at the Massachusetts Institute of Technology have just announced the discovery of a computationally efficient solution, which they have named the “minimum fleet problem,” that can be applied to even the largest cities.

“We started looking into this problem motivated by the increasing trends toward shared mobility, which will likely become even stronger with the transition to autonomous vehicles,” said study co-author Professor Carlo Ratti.

“If demand for mobility is served by fleets of shared vehicles, a fundamental question is: How many vehicles do we need to serve the mobility needs of, say, a city such as New York?”

Study lead author Paolo Santi explained that while previous solutions have been proposed for fleet management, they have been constrained in size, meaning they can only be computed for fleets with just a few tens of vehicles.

“If we were to consider replacing the current taxi system in New York with an optimized fleet of vehicles, we would have to find the best way of serving the around 500,000 trips made in a day, which are currently served by about 13,500 taxis,” said Santi.

The researchers used a network-based model which they named the “vehicle sharing network” in their approach to the problem.

The experts found that the graph enabled the algorithm to find the best solution for fleet sharing. They tested the solution on a data set of 150 million taxi trips taken in New York over the course of one year. They used the Manhattan road network and GPS-based estimations derived from taxi trip datasets to compute travel times.

The researchers found that real-time implementation of the method could reduce the current fleet size by 30 percent, while still providing optimal service. According to Ratti, the solution could become even more relevant in the years ahead, as fleets of networked, self-driving cars become commonplace.

“If we look at Manhattan as a whole, we could theoretically satisfy its mobility demand with approximately 140,000 vehicles – around half of today’s number,” said Ratti. “This shows that tomorrow’s urban problems regarding mobility can be tackled not necessarily with more physical infrastructure but with more intelligence, or in other words: with more silicon and less asphalt.”