Relationship loss can lead to renewed sense of control • Earth.com 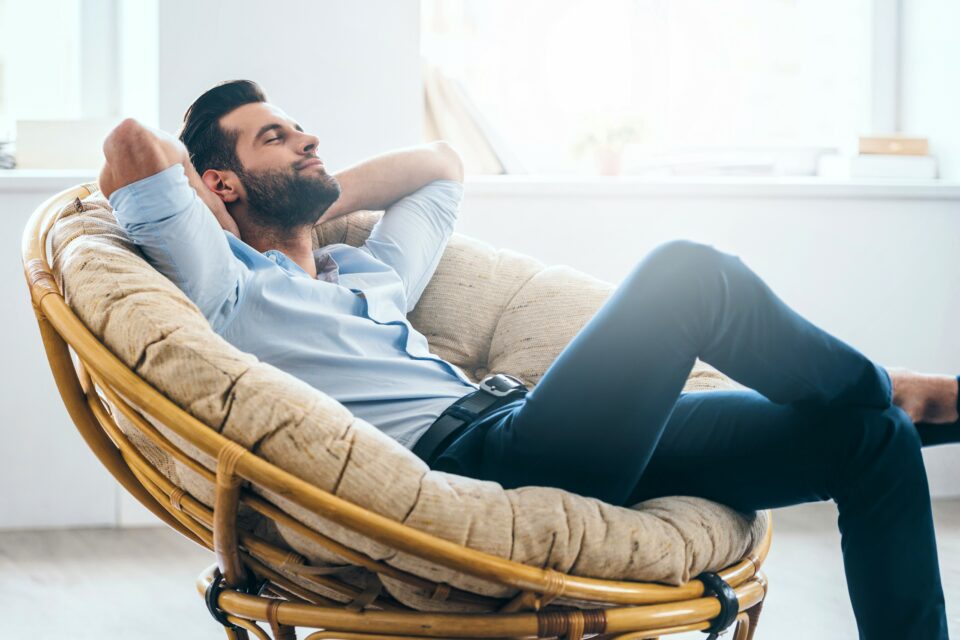 Relationship loss can lead to renewed sense of control

Having a sense of control over our lives has been shown to influence how well we feel, how healthy we are, and how successful we are at mastering challenges in our lives. Some people have high internal control beliefs and feel they can influence their environment and their future by their own behavior. Others, with high external control beliefs, perceive that things happen to them as a result of external factors, such as powerful others, chance and fate.

New research by Eva Asselmann of the Health and Medical University in Potsdam, Germany, and Jule Specht of Humboldt-Universität zu Berlin has now investigated the changes in perceived control that people experience after going through a separation, a divorce or the death of a partner. The findings are published in the open-access journal PLOS ONE.

For their study, the researchers used data from the Socio-economic Panel Study (SOEP), a nationally representative household panel study conducted in Germany. This study commenced in 1984 and is ongoing to this day. Specifically, they used yearly questionnaire results from 1994, 1995, and 1996 to evaluate changes in perceived control for 1,235 people who experienced separation from their partner, 423 who got divorced, and 437 whose partners passed away.

Statistical analysis of the questionnaire results suggests that, overall, people who went through a separation experienced a decrease in perceived control in the first year after separation, but this was followed by a gradual increase in the subsequent years. Interestingly, the authors report that individuals who separated from a partner had higher external control beliefs in the first year of being separated, but their internal control beliefs (sense that they could control the outcomes of their own lives) increased in the following years.

After separation, women were more likely than men to have a decreased sense of control, and younger people experienced less of a decrease in their perceived control than did older people who became separated from their partners.

The findings were different in the case of people whose partners had passed away. In general, people whose partners passed away had an overall increase in perceived control during the first year following the loss. Thereafter, perceived control continued to increase, when compared with levels before the loss was experienced. The authors suggest that after losing a partner, many people may realize that they are able to cope with life on their own and this would lead to a new sense of autonomy and independence.

There was again an age effect in changes to perceived control after experiencing the death of a partner, with younger people reporting more detrimental effects on their sense of control than older people did.

The analysis found no links between getting divorced and a person’s perceived sense of control. Getting divorced was thus considered to be unrelated to changes in perceived control in the years surrounding the event.

The researchers acknowledge that there are some limitations to their study, not least of which is the fact that perceived control was assessed in the questionnaires with a scale that made use of only eight items. More comprehensive data on this aspect in future studies would be an improvement. The researchers also call for future investigations to track people who have not yet experienced relationship loss and then to evaluate changes in perceived control when loss occurs. They also call for research into the mechanisms that underlie post-loss changes in perceived control.

“Our findings suggest that people sometimes grow from stressful experiences – at least regarding specific personality characteristics. In the years after losing a romantic partner, participants in our study became increasingly convinced in their ability to influence their life and future by their own behavior,” explained the study authors. “Their experience enabled them to deal with adversity and manage their life independently, which allowed them to grow.”