Many who are not religious still turn to prayer when in trouble • Earth.com 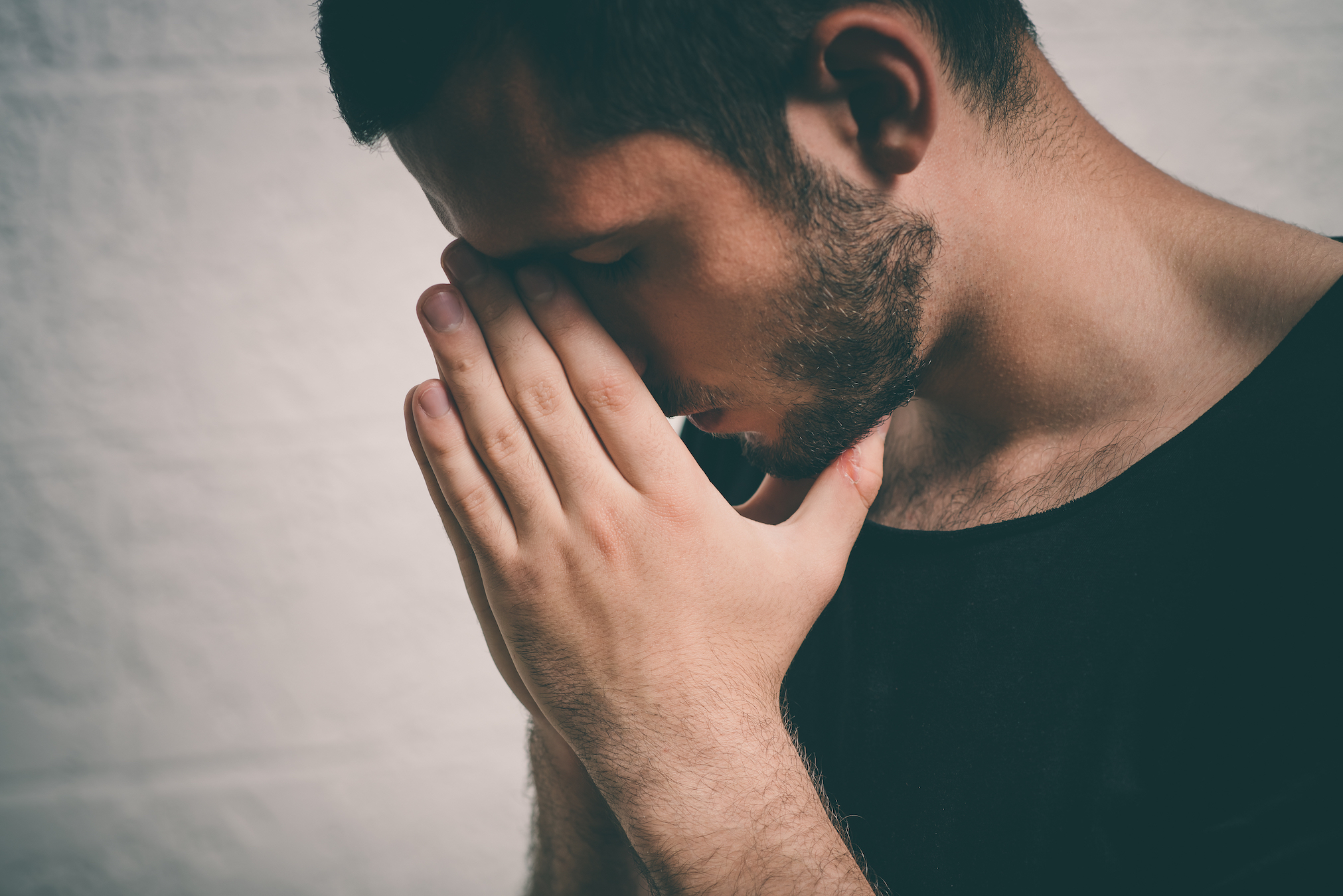 According to a survey from the marketing research group ComRes, many people who are not religious still pray during difficult times. The study has revealed that one in four atheists and agnostics pray on a regular basis in times of personal crisis.

Atheists and agnostics reported that the most common reason for them to pray is during a tragedy, but 25 percent of these individuals admitted to also praying for comfort or simply out of loneliness.

According to the online poll, which was sponsored by the Christian aid agency Tearfund, over half of the adults in the UK pray on a regular basis. However, only about one third of participants said that they pray in a church.

A 2014 Pew Research Center survey found similar results, reporting that 55 percent of Americans pray on a daily basis. Even of those respondents who were religiously unaffiliated, 20 percent said that they prayed daily. Most of the American participants said that they relied on prayer when they were making major decisions in their lives.

In the UK survey, individuals were asked what they pray about. Over 70 percent of the participants reported praying for family members, while 40 percent mentioned their friends to God.

In addition, 40 percent of the UK respondents asked for healing through prayer. Around one-third of the participants said they pray just before going to sleep or first thing in the morning.

A little less than half of the individuals surveyed thought that God actually hears their prayers, while 40 percent of the participants said they believe that prayer can change the world.

Tearfund representative Ruth Valerio told The Guardian, “While it is often easier to pray for issues closer to home, we want to encourage people to continue to engage with global issues and pray for an end to extreme poverty.”