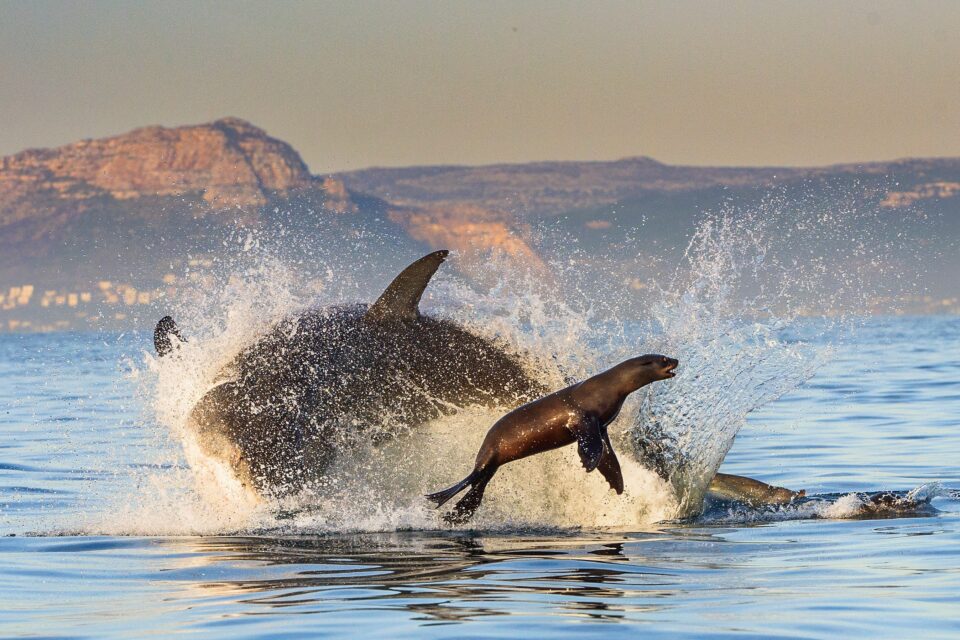 Since rapid eye movement (REM) sleep brings about brief, period awakenings, scientists such as Dr. Frederick Snyder in the 1960s have assumed that this type of sleep could have a “sentinel” function, helping animals prepare a fight or flight response at the approach of predators. Until recently though, there has been no experimental evidence for this hypothesis. A new study led by the Shenzhen Institute of Advanced Technology (SIAT) in China could be the first to offer such empirical proof.

By exposing sleeping mice to a trimethylthiazoline (TMT) odor, a stimulus indicating the presence of a predator, the researchers discovered a common brain circuit regulating both REM sleep and innate fear mechanisms.

“TMT triggered rapid arousal from REM sleep but not from non-rapid-eye-movement sleep. This suggests that REM sleep has specific properties that allow rapid arousal in response to predatory stimuli,” said study lead author Dr. Liping Wang, a neuroscientist at SIAT.

Dr. Wang and his colleagues discovered that the brain circuits activated during REM sleep consist of the medial subthalamic nucleus (mSTN), a region that contains a high density of corticotropin-releasing hormone (CRH) neurons, which have a crucial role in initiating and structuring stress responses.

By combining in vivo neural activity recording and cell-type specific manipulations, the scientists found that the mSTN-CRH neurons were responsible for a lowered arousal threshold during REM sleep, and increased defensive responses after awakening. Moreover, repeated exposures to predator cues induced an increase in total REM sleep time, but shorter duration of REM sleep episodes and a higher fragmentation of sleep architecture.

These findings show how evolutionary processes can lead to two distinct but related functions for the same group of neurons. “We may hypothesize that natural selection favors optimizing existing neural circuitry for efficiency in signal transduction and energy usage over metabolically more expensive solutions,” explained Dr. Wang.

Since the co-occurrence of increased REM sleep and stress-related mood disorders has already been observed in clinical studies, this new study could be a step forward in designing novel therapeutic frameworks.

“Our study raises the question of whether it is possible to treat mood disorders by targeting the common regulatory circuit of sleep and fear. We will continue working on this question,” concluded Dr. Wang.