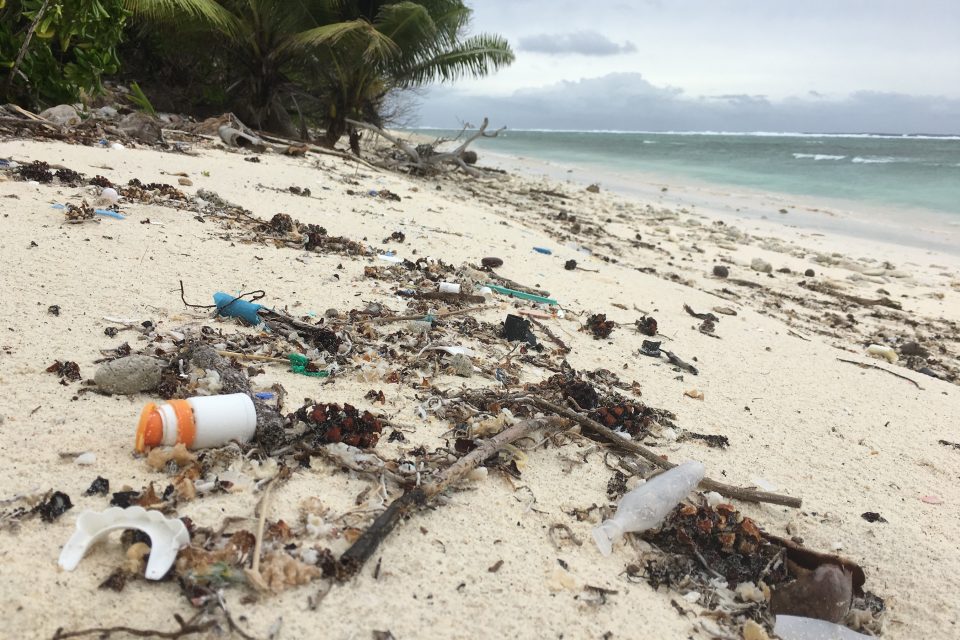 Remote Australian beaches are littered with 414 million pieces of plastic

Research led by the University of Tasmania has revealed that a remote territory of Australia in the Indian Ocean is immersed in plastic debris. The beaches of the Cocos (Keeling) Islands were found to be littered with 414 million pieces of plastic pollution totaling around 238 tons.

The study’s lead author, Dr. Jennifer Lavers, captured worldwide attention in 2017 when she reported that beaches on Henderson Island in the South Pacific had the highest known density of plastic debris anywhere on the planet.

Although the density of the plastic pieces found on the Cocos (Keeling) Islands beaches is lower than what was found on Henderson Island, the total volume outweighs the South Pacific island’s debris by 221 million tons.

Dr. Lavers said that remote islands like these, which do not have large human populations depositing garbage nearby, provide an indication of the amount of plastic debris circulating in the world’s oceans.

“Islands such as these are like canaries in a coal mine and it’s increasingly urgent that we act on the warnings they are giving us,” said Dr. Lavers. “Plastic pollution is now ubiquitous in our oceans, and remote islands are an ideal place to get an objective view of the volume of plastic debris now circling the globe.”

“Our estimate of 414 million pieces weighing 238 tons on Cocos (Keeling) is conservative, as we only sampled down to a depth of 10 centimeters and couldn’t access some beaches that are known debris ‘hotspots.’ Unlike Henderson Island, where most identifiable debris was fishing-related, the plastic on Cocos (Keeling) was largely single-use consumer items such as bottle caps and straws, as well as a large number of shoes and thongs.” 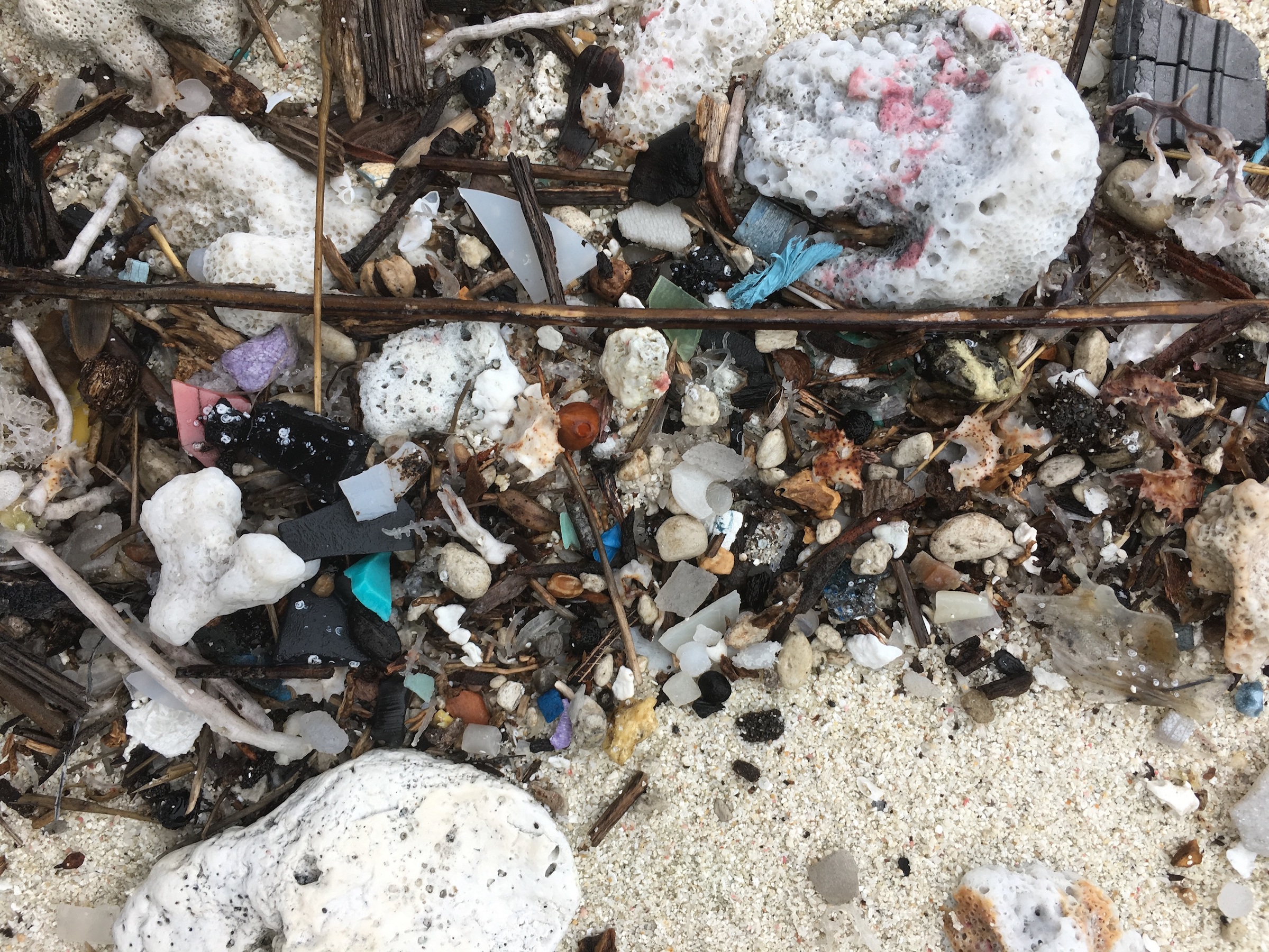 Study co-author Dr. Annett Finger pointed out that the global production of plastic continues to increase, and that almost half of the plastic produced over the past 60 years was manufactured in the last 13 years.

“An estimated 12.7 million tonnes of plastic entered our oceans in 2010 alone, with around 40 percent of plastics entering the waste stream in the same year they’re produced,” said Dr. Finger. “As a result of the growth in single-use consumer plastics, it’s estimated there are now 5.25 trillion pieces of ocean plastic debris.”

“Plastic pollution is a well-documented threat to wildlife and its potential impact on humans is a growing area of medical research. The scale of the problem means cleaning up our oceans is currently not possible, and cleaning beaches once they are polluted with plastic is time consuming, costly, and needs to be regularly repeated as thousands of new pieces of plastic wash up each day.”

“The only viable solution is to reduce plastic production and consumption while improving waste management to stop this material entering our oceans in the first place.”