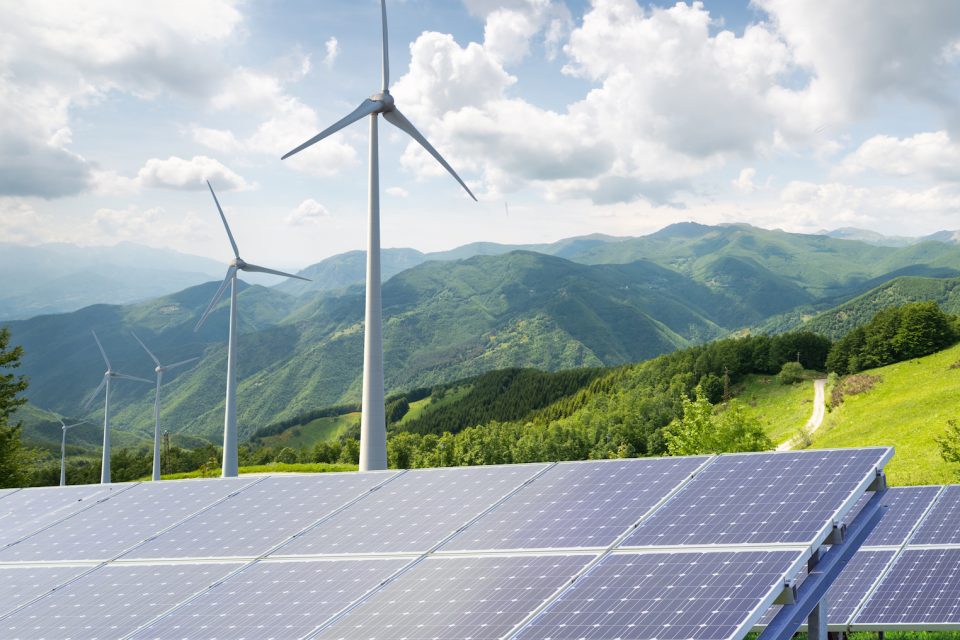 An international team of researchers led by Lancaster University has determined that renewable forms of energy such as solar panels and wind turbines provide a better approach for tackling climate change compared to proposed methods of carbon capture and storage (CCS).

CCS technologies, which are designed to capture CO2 emissions from coal and gas-fired power plants, are used in the models that serve as the basis of international agreements to mitigate climate change.

But now, a new study has revealed that the resources dedicated to developing carbon capture technologies would be better invested in creating more solar panels and wind turbines. The researchers also suggest that energy storage options should be created to support renewable energy projects rather than for carbon capture.

The team calculated the energy output for CCS technologies across a range of fossil fuel power stations, including coal and natural gas, while accounting for the energy needed to create and operate the system. When the experts compared these numbers to the energy invested in renewable systems, they discovered that the least efficient renewables are comparable to the most efficient methods of carbon capture.

“The better net energy return of investing in renewable energy makes it more likely to meet emission targets without risking a reduction in energy availability, due to dwindling fossil fuel supplies and a climate-constrained emissions budget.”

“Given its net energy disadvantages, carbon capture and storage should be considered a niche and supplementary contributor to the energy system, rather than be seen as a critical technology option as current climate agreements view it.”