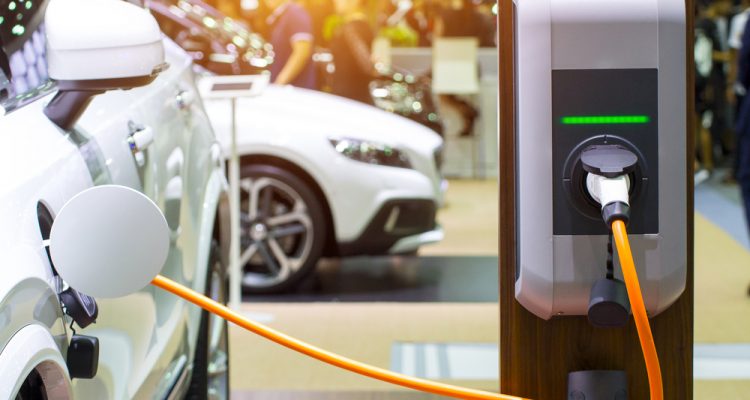 The Hawaii legislature is working to pass a bill that would put the state on the fast track to eco-conscious transportation. The hope is to have all vehicles in the state running on renewable fuel by 2045. If that seems like a huge hurdle, keep in mind that Hawaii has set a similarly high bar for its utilities, which it also hopes to see running 100% on renewables by 2045.

While the state is hoping to push for the change in transportation, they’re aware of the problems this may pose to residents and aren’t making them switch out their vehicles just yet.

“Nobody wants to step in and force people to get rid of cars that they might love now,” state Rep. Chris Lee, chairman of the Energy and Environment committee, told the Associated Press.

Beyond a potential pushback from Hawaiians who are hesitant to purchase new cars, legislators know they’re facing an automobile industry that has been slow to change. In the state of Hawaii alone, there are only around 5,000 electric vehicles among the 1 million cars traveling the roads. While the Hawaiian auto industry is supportive of the bill, big changes in a small state won’t be enough to shift the global automotive industry in an environmentally-friendly direction.

While the current bill won’t enforce renewable fuel mandates, it will make Hawaii more friendly to electric car drivers. It will increase the required number of electric vehicle charging stations so that drivers can boost their batteries while stopping to shop or grab a bite to eat.

Hawaii currently ranks second in the U.S. for its number of electric car owners; it has 2.94 electric vehicles for every 1,000 residents. It has also developed and pursued renewable energy strategies more aggressively than any other state.