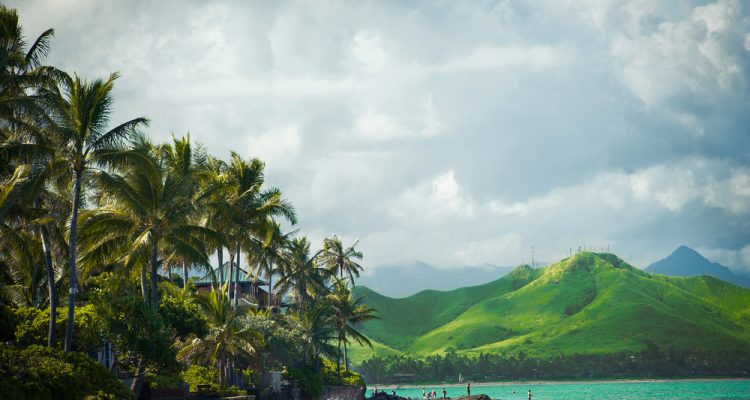 Growing concern over the safety of chemicals used in pesticides has prompted Hawaiian residents to push for stricter pesticide regulation on the islands. Numerous reported cases of children and agricultural workers getting sick has led many to suspect the illnesses may be caused by exposure to pesticides sprayed by agricultural companies.

A number of major agricultural companies, including Syngenta, Dow AgroSciences, DuPont Pioneer, and BASF Plant Science, test genetically engineered crops on the islands in an effort to produce new types of soybeans and corn. Because of Hawaii’s consistently warm climate, the companies are able to test a significantly larger volume of crops than they could in any other state.

Advocates for increased pesticide regulation are pushing several new bills that would require agricultural companies to disclose where and when they spray pesticides and to enforce buffer zones near hospitals and schools. An effort has also been made to ban the use of any spray containing glyphosate, a chemical that has been linked to several different types of cancer.

But a recent study concluded that there wasn’t enough evidence to prove that any of the pesticides used by the major agricultural companies have caused any adverse health effects. The study did, however, recommend that the state carefully monitor such environmental data. While the decision is ultimately up to the state, advocates for stricter regulation seem optimistic.

“With really focused public pressure, we could really see something get through. The time is right,” said Ashley Lukens, director of the Hawaii Center for Food Safety.

Hawaii has begun a formal study on Kauai and Oahu to tests surface water for pesticides before and after storms to determine if chemicals are bleeding into the surrounding environment at unsafe levels. The state also intends on tripling the fee required to register pesticides. But many residents find these regulations insufficient, as they are not mandatory and companies still won’t have to report where the pesticide is sprayed.

“Even though they’re doing similar work, Syngenta, Monsanto Dow and Pioneer are all competitors, and they’re trying to keep the millions of dollars that they’ve put in to research the genetics lines that they’re developing as confidential business information,” said Scott Enright, chairman of the state Department of Agriculture.

According to Rep. Chris Lee, “There’s still zero transparency for the long-term cumulative impacts on various communities around the islands for what’s being sprayed and any impact it may be having over the long term,” Lee said. “And that’s something that we have a clear obligation above anything else to dive into, because it is health and safety and people have a right to know.”