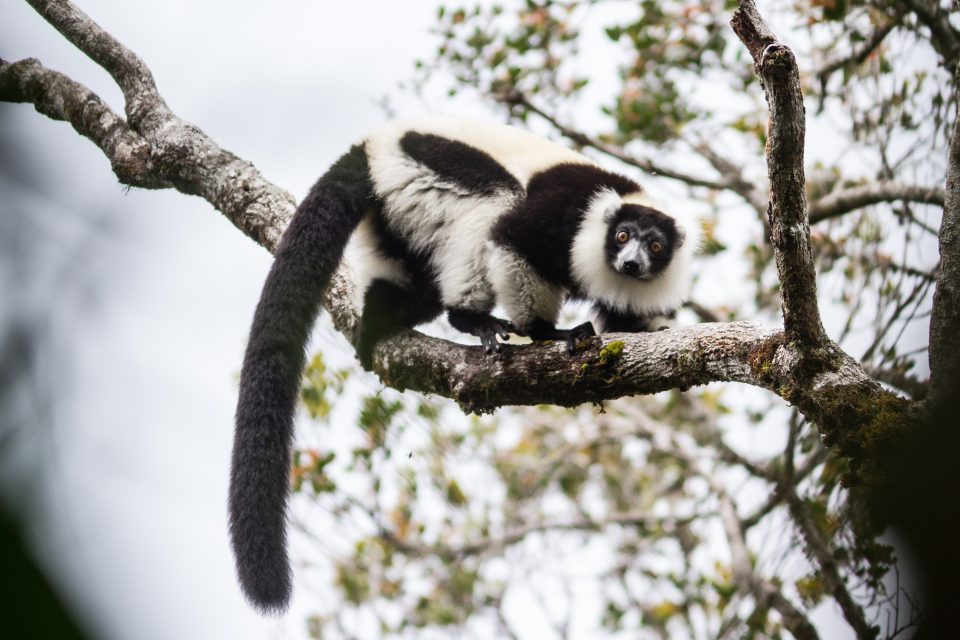 An international team of scientists has published a paper to inform the newly-elected president and government of Madagascar on how to help save the country’s species and their habitats. Experts from Madagascar, the UK, Australia, the USA, and Finland have pinpointed the actions that are desperately needed to reverse the decline of biodiversity across the island nation.

“The United States have the Statue of Liberty, France has the Eifel tower… For us in Madagascar it is our biodiversity (the product of millions of years of evolution), which is the unique heritage we are known for around the world. We cannot let these natural wonders, including 100 different types of lemur found nowhere else, disappear,” said study co-author Professor Jonah Ratsimbazafy.

According to the researchers, Madagascar’s protected areas, which are some of the most important for biodiversity in the world, have suffered terribly from illegal mining, logging, and the pet trade. The experts suggest that much of this illegal activity is linked to corruption, and they emphasize that this exploitation is detrimental to both people and nature.

“The destruction of Madagascar’s biodiversity benefits few; those who profit from rosewood trafficking, illegal mining in protected areas, or the prohibited trade in species like our Critically Endangered tortoises. However, the costs are widespread and affect all Malagasy,” explained Dr. Herizo Andrianandrasana, an experienced Malagasy conservationist.

“Madagascar is one of the poorest countries on the planet. More than 40% of children under five are stunted due to malnutrition, and the country has more people living in extreme poverty than almost anywhere else on Earth. Conservation therefore needs to contribute to, and not detract from, national efforts targeting economic development. It must not make situations worse for the rural poor who are so often marginalised in decision making,” explained study lead author Professor Julia Jones of Bangor University.

“Since his election President Rajoelina has given positive indications that he recognises the importance of Madagascar’s biodiversity. We will make sure that he has a copy of this paper and that the contents are well shared within Madagascar (and with the potential donors whose support will be needed). Our co-authors, and the many other active Malagasy and international scientists who care about Madagascar, are all ready to help the new president ensure that his term can deliver the turning point needed for Madagascar, and its wildlife.”

The paper is published in the journal Nature Sustainability.