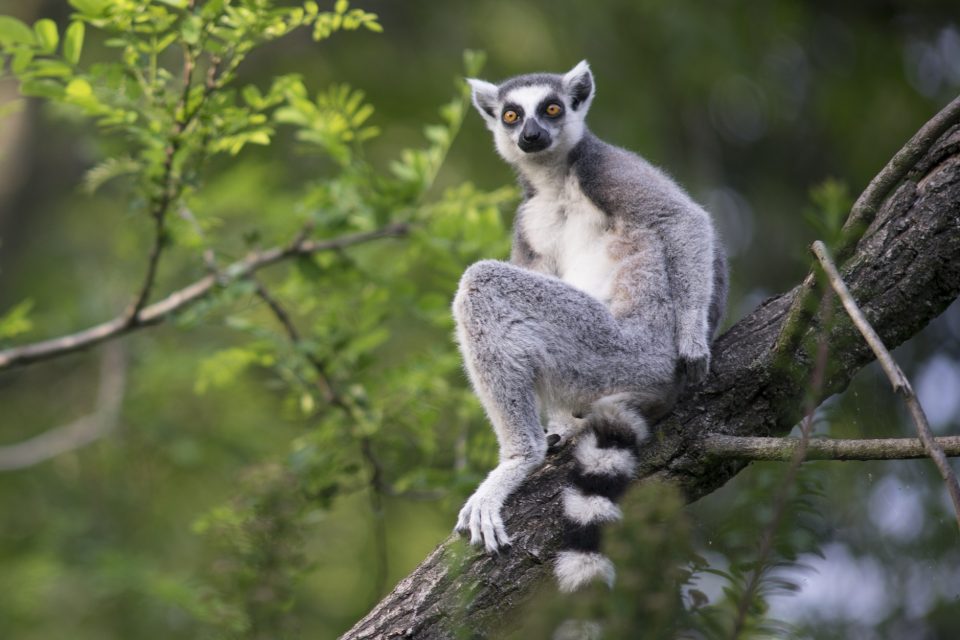 Home to lemurs and over 100 species of trees, Vohibola is not only a precious and vital resource, but it’s also under nearly constant threat from poachers who are chopping down trees and capturing wild lemurs from their nests.

The lemurs are caught for food or sold as an exotic pet.

Lemurs are unique to Madagascar and some small neighboring islands. Madagascar’s isolated location off the eastern coast of Southern Africa has allowed for the evolution of some of nature’s most interesting species that can only be found on the island. Poachers and loggers threaten biodiversity hot spot in Madagascar

Unfortunately, many of these species, including 105 out of 111 recorded lemur species, are endangered and could soon go extinct, according to a new report from the Daily Mail.

Trees are being cleared for charcoal or to remove possible escape routes for lemurs but curbing illegal poaching in Vohibola amounts to a nearly herculean task.

“In this forest, there are at least 20 indigenous animal species, including six types of lemur, and 150 species of tree,” Michael Tovolahy, a ranger tasked with patrolling Vohibola to track poachers, told the Daily Mail. “Because of these logger-poachers, I fear that this forest will one day be no more  it will be just an empty space, where developers will grow walls of concrete.”

Madagascar is working to promote awareness about poaching, illegal logging, and animal trafficking, but for many poor villages, conservation concerns are outweighed by the dire need for charcoal.

Poachers also come with a reputation, and many locals fear reporting poaching activity.

“It’s the villagers themselves who tip off the poachers that the police are coming,” said Cecilien Ranaivo, the mayor of the Ambinaninony district in Madagascar. “So obviously they don’t succeed in making many arrests.”