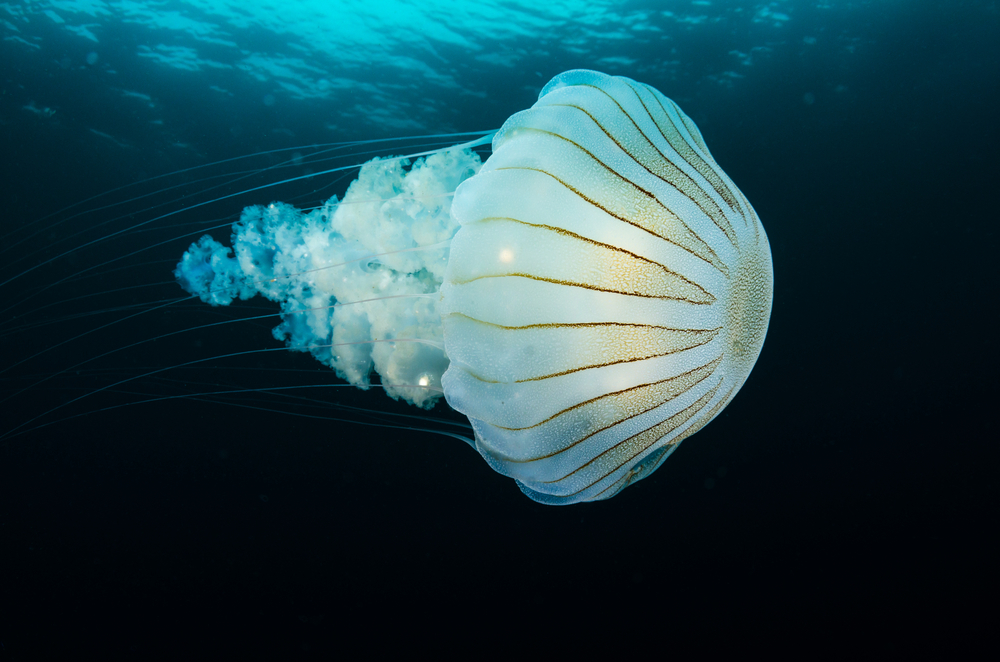 A team of scientists from Brazil and five other South American countries has undertaken a census of the continent’s jellyfish types – 958 in all.

Jellyfish come in all kinds. Some are so tiny they’re almost microscopic; some are nearly a yard in diameter. Some glow in the dark, some are poisonous, and most trail long tentacles. Many are stunningly beautiful. In some cases, their gelatinous forms are all they have in common.

The census, which may be the largest ever conducted for jellies, sought to record every single South American species.

Some interesting facts shared in the census:

Altogether, the census lists more than 950 different types of jellyfish from 800 different species.

The research team conducted a thorough examination of research into jellyfish species and field data from all over South America. They also visited zoological museums and aquariums with jellyfish to find out where their species were collected.

In addition to offering up plenty of information for jellyfish fans and marine biologists, the census helps bring attention to areas of South America where conservation is needed.

Their research is being collected into a database that will be updated as more of the continent is explored and more information is collected.

The census was published in the journal Zootaxa. The project was part of a project funded by the São Paulo Research Foundation.