Researchers dive into the wind-breaking field of fart science • Earth.com 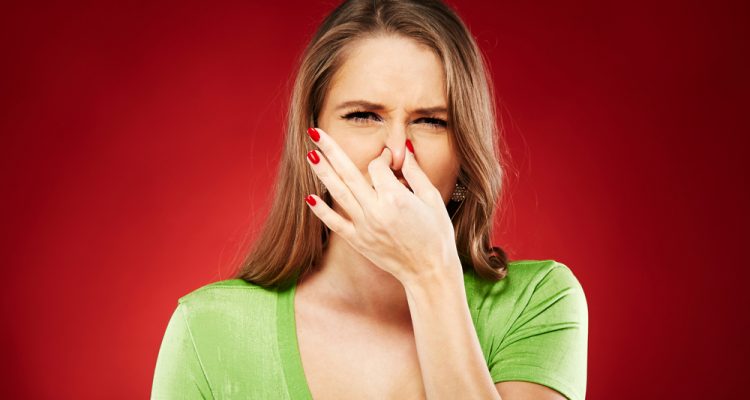 Researchers dive into the wind-breaking field of fart science

Usually it’s safe to talk about your career at the dinner table. If you’re a researcher in the field of fart science, though, maybe save it for after dessert.

Dr. David Steen of Auburn University and a number of other scientists are investigating the subject of which animals pass gas.

The project was inspired by a tweet from Dani Rabaiotti, a University College London researcher and doctoral student. It was directed at Steen’s Twitter account: “[A] family member asked me the other day if snakes fart and [I] did not know the answer to their question. So do they?”

The question sparked a hashtag: #DoesItFart.

It also led the science side of Twitter to live up to its reputation. Doctoral student Nick Caruso created a spreadsheet with Steed and Rabaiotti titled “Does it fart?” The spreadsheet lists dozens of animal species, whether or not they pass gas, and research to support the claim.

The foray into fart science expanded, as a “Does it puke?” tab was added to the spreadsheet.

Most of the “research notes” are tongue in cheek. For example, among the farters:

Dogs do fart, but are more often blamed for human farts than their own. Birds don’t fart, but could if they wanted to. Mastodons don’t fart – anymore.

“For the record, spotted #hyenas fart, burp and puke. A real treat to work with them!” The Hyena Project tweeted out on the organization’s account.

Geologists pointed out that volcanoes fart, and it’s extremely dangerous. Even astronomers got in on the fart science game, describing the gas-passing habits of black holes, moons, and comets.

As the hashtag caught on, Rabaiotti was quick to pin a caveat to her account: “To my new followers: I [don’t] normally tweet about farts.”

She has, however, posted a few contenders for #BestCarcass.