Researchers on verge of solving how plants make oxygen • Earth.com 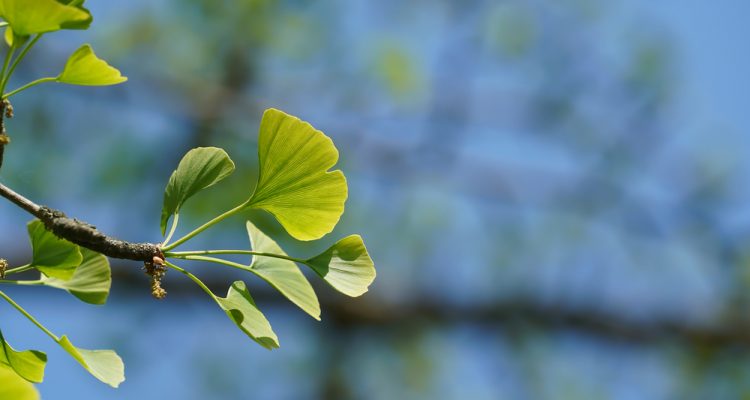 Researchers on verge of solving how plants make oxygen

Scientists can now get a very close look at how plants make oxygen using water molecules, thanks to an international team of researchers.

Led by Dr. Johannes Messinger from Umea University in Sweden, the scientists used experimental molecular studies to produce high-resolution images of photosystem II, a protein complex in the light-dependent reactions of the process of photosynthesis.

The images will allow researchers to take a close look at the step-by-step conversion of two water molecules into one oxygen molecule that takes place during this part of photosynthesis, Messinger said.

Plants play a large role in mitigating the effects of climate change, according to the researchers. In addition to absorbing atmospheric carbon from the greenhouse gas carbon dioxide, plants also convert water molecules into oxygen and hydrogen.

If humans can learn how plants split water molecules, they can do the same, providing more oxygen in the atmosphere and hydrogen as a cleaner source of energy than carbon-based fuels, Messinger said.

The visualization of the plants’ process was created with the help of the X-ray free electron laser at Stanford University’s SLAC National Accelerator Laboratory.

The team grew microcrystals of the photosystem II protein, then placed them on a conveyor belt. The laser was used to stimulate the crystals similar to sunlight and jumpstart the water splitting process.

The crystals were then hit with superfast X-ray pulses to visualize them. The study describes how the scientists were able to use the data gathered during this experiment to produce high-resolution images showing the structural differences in the photosystem II protein at different stages of the water splitting process.

Messinger has since joined the Molecular Biometrics Programme at Uppsala University.