Restaurant in the midwest is first in the US to use gene-edited food • Earth.com 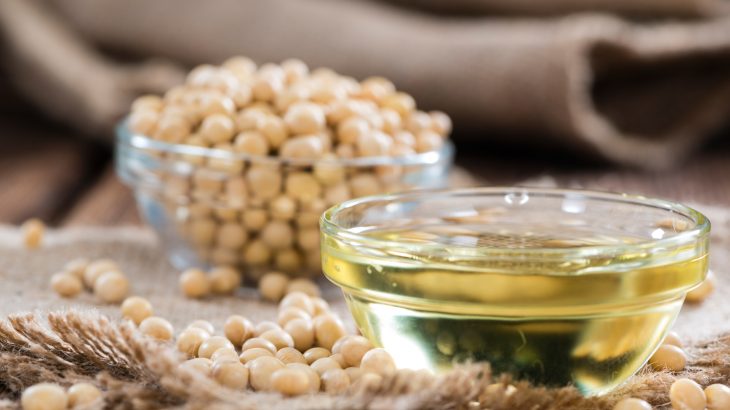 A restaurant in the Midwest has become the first to use gene-edited food in the United States. According to Calyxt, a company making cooking oil from gene-edited soybeans, their oil is currently being distributed and used by a midwestern restaurant chain.

While Calyxt cannot reveal the name of the restaurant, the Minnesota-based company is hoping the news will spark interest in the oil, which contains no trans fat and has a longer shelf life than other cooking oils.

Although officials say genetically modified organisms (GMOs) are safe, critics have pushed for transparency, and soon companies will have to disclose when products have ingredients that have been altered using engineering techniques.

Calyxt explained that its cooking oil does not qualify as a GMO. It is made from soybeans with two inactivated genes to produce more heart-healthy fats and no trans fats. The company is also working on other gene-edited crops, which are faster to develop than conventional GMOs that require regulatory research.

Tom Adams is the CEO of the biotech company Pairwise. He said that oversight of gene-edited foods could soon become stricter, depending on the public.

“You should never think of regulation as settled,” said Adams.

The National Organic Standards Board determined that foods made with gene editing do not qualify as organic. In addition, Europe’s highest court announced last July that gene-edited crops are genetically modified organisms and should be regulated the same way as GMOs.

Some additional gene-edited crops that are currently being explored include mushrooms that do not turn brown, wheat with more fiber, improved tomatoes, and rice that does not absorb pollution from the soil during growth.