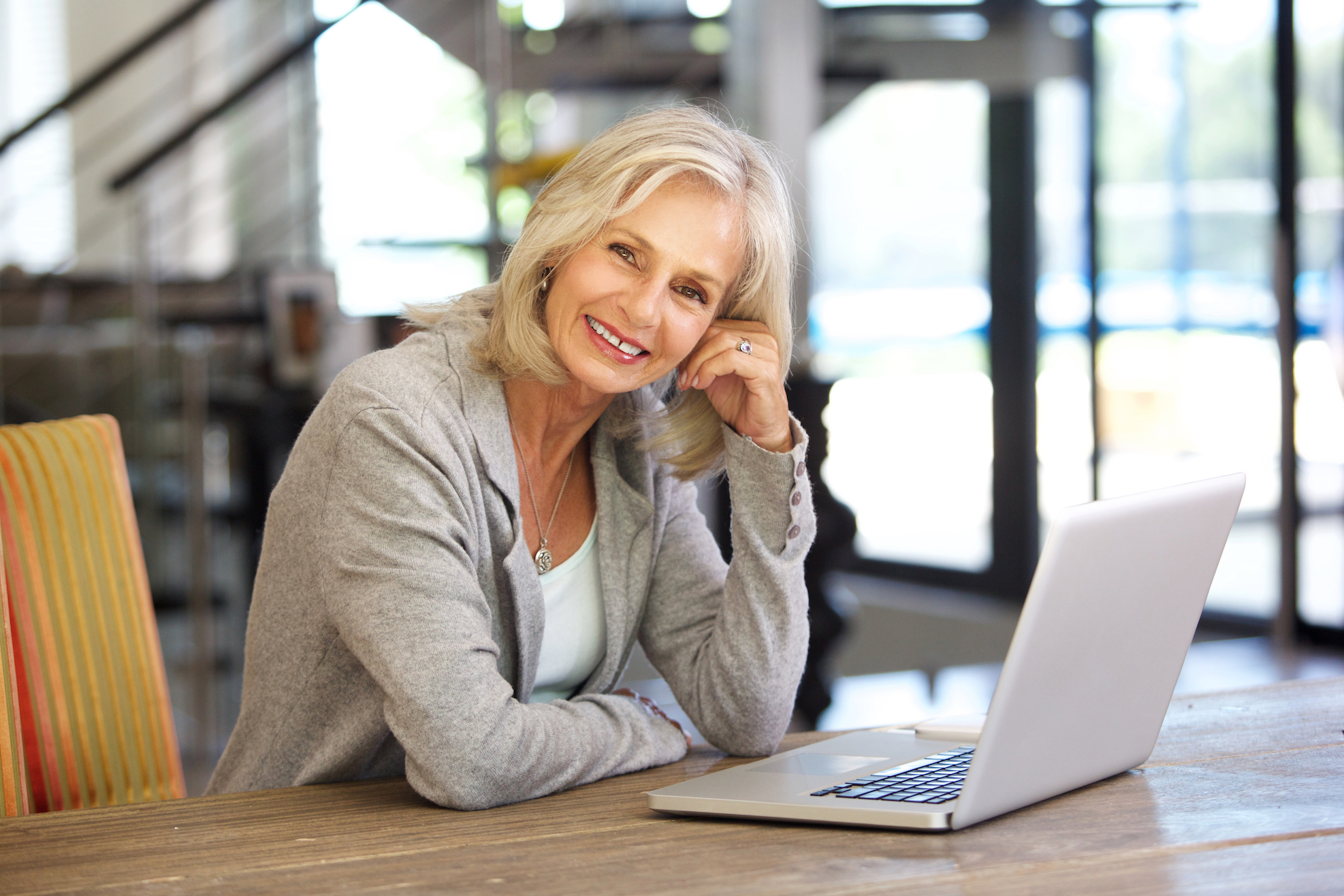 Researchers at Cornell University have identified a link between premature death and people who retire early. The association was found to be 20 percent stronger in males.

The experts analyzed birth and death records from the U.S. Census Bureau, accounting for the population of the entire country. This data was compared with social security claims, including the gender and age of retirees and the age of subsequent death.

The study revealed that almost one-third of Americans applied for social security benefits at age 62. The researchers found that this group of early retirees had a noticeable jump in mortality rates.

According to the study authors, the findings of this investigation suggest that premature retirement “may have an immediate, negative impact” on health.

Previous studies have suggested that many people retiring before age 65, which is considered early retirement, have health issues which cause them to leave the workplace as early as possible.

The Social Security administration reported that men taking retirement at exactly 62 had a higher death rate than those retiring at age 63, 64, or 65.

Retiring at exactly age 62 was found to increase the odds of death by 24 percent compared to those men who retired at 64. The report stated, “A group with relatively severe health problems waiting for their 62nd birthday to take benefits could create this result.”

On the other hand, a team of researchers from Oregon State University led by Chenkai Wu found that even people who considered themselves to be unhealthy lived longer if they continued working. Their study revealed that adults working one year past the retirement age of 65 reduced their risk of death by 11 percent, regardless of lifestyle, demographic, or health issues.

“It may not apply to everybody, but we think work brings people a lot of economic and social benefits that could impact the length of their lives,” explained Wu.