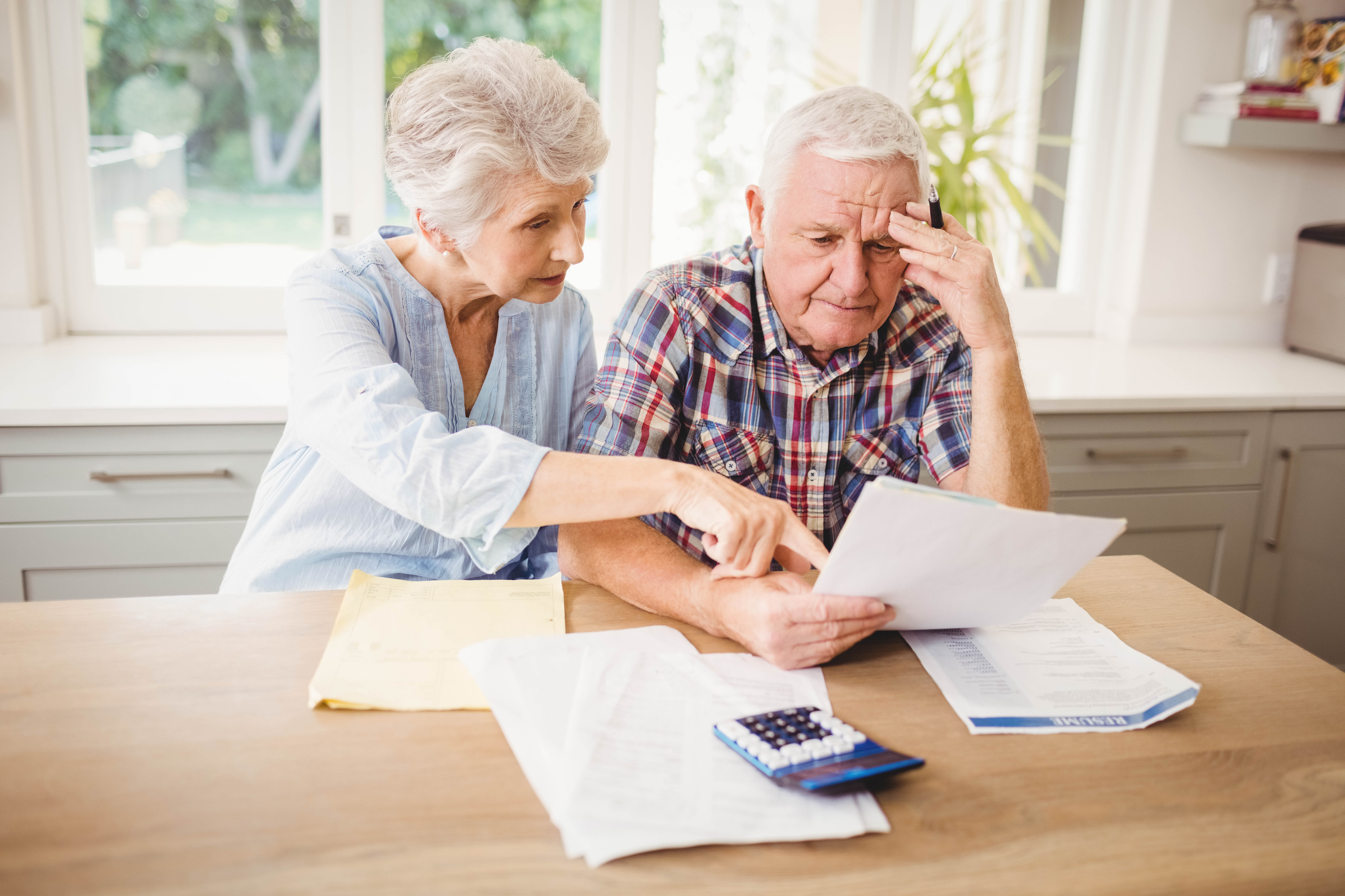 Retirement actually means even more stress for some, study finds

Instead of rest and relaxation, retirement may spell more stress and poorer health for lower-ranking workers, a new study says.

British civil servants employed in the lowest status jobs had the highest levels of stress around retirement time, according the study published in the Journal of Gerontology.

The study analyzed data from 1,143 British civil servants with an average age of 60.

Overall, retirement lowered stress levels for the employees as measured by their levels of cortisol, a stress hormone.  But on further investigation, this apparent benefit of retirement on lowering biological stress response levels was confined to those in high status jobs.

For workers in the lowest status jobs, retirement increased stress.

“It may seem counter-intuitive that stopping low status work which may be stressful does not reduce biological levels of stress,” said the study’s lead author, Tarani Chandola of the University of Manchester. “This may be because workers who retire from low status jobs often face financial and other pressures in retirement.”

The study suggests that people’s stress levels are not just determined by immediate circumstances, but by long run factors over the course of their lives, she said.

“These biological differences associated with transitions into retirement for different occupational groups may partly explain the pattern of widening social inequalities in health in early old age,” Chandola added.