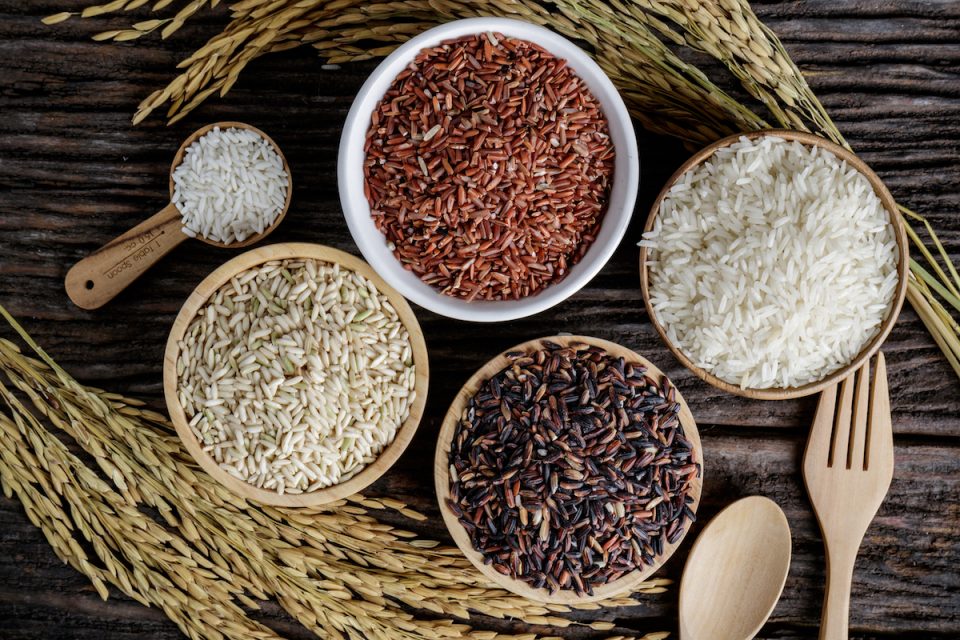 Rice, barbecued meat, low-flow toilets and drinking water may appear to be seemingly harmless, everyday items. But as common and well-intentioned as some of these necessities are, studies show that all can contain harmful toxins and an increasing number of risks that the typical consumer is unaware of.

For example, researchers have found that there are increasing levels of arsenic in rice, which is one of the most important cereal crops in the world, and heat-prepared meats, like those cooked on a grill, contain carcinogens.

Arsenic can be found in all types of rice, and the Federal Drug Administration’s 2016 Arsenic in Rice and Rice Products Risk Assessment Report found that 63-99 percent of the arsenic in rice can be absorbed through the gastrointestinal tract.

This is especially dangerous for people who have rice-based diets as regularly ingesting low levels of arsenic can increase the risk of cancer and heart disease.

And yet, many people don’t realize the risks associated with their rice consumption or that the majority of inorganic arsenic in rice is can be absorbed by humans.

Researchers from Indiana University conducted a study to examine public knowledge of bioaccessibility of arsenic in rice. The researchers found that people absorb 73 to 88 percent of inorganic arsenic in rice crops.

Barbecued and other heat-processed meat pose another unknown risks, as researchers from Denmark found that grilled meat can contain high concentrations of carcinogens which can drastically increase the risk of cancer.

Even household products meant to conserve energy and reduce negative impacts can carry unforeseen risks, as another study conducted by researchers from Michigan State found that plumbing systems are not keeping up with low-flow appliances.

The researchers discovered that while low-flow appliances like toilets are becoming increasingly popular, plumbing systems remain outdated which increases the risk of waterborne diseases and exposure to pathogens.

In another study, researchers found that many private well owners don’t test their own wells or understand the risks of lead exposure in drinking water.
All these studies were presented during a special session at the Society for Risk Analysis (SRA) Annual Meeting at the New Orleans this week.