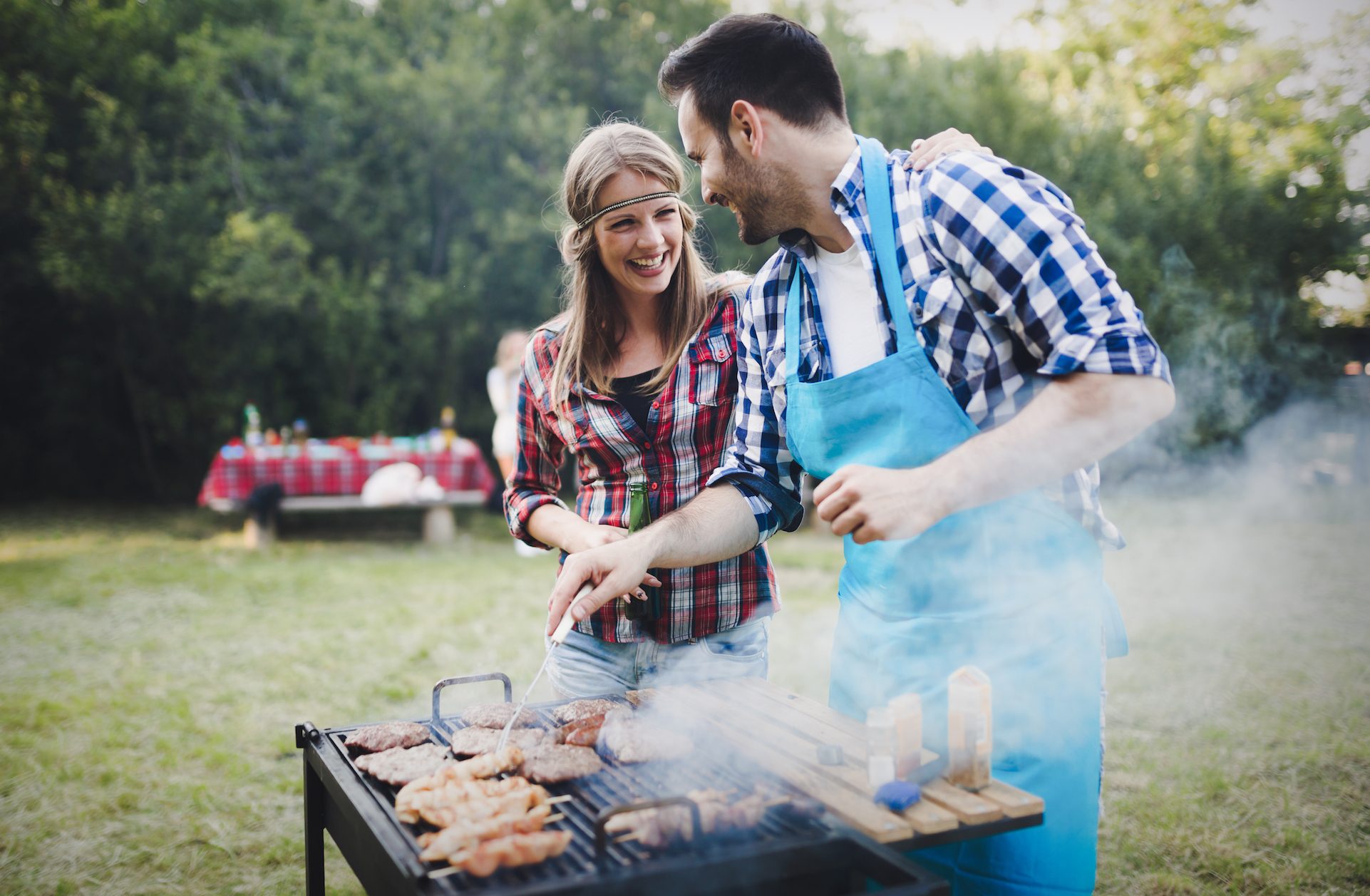 As the official start of grilling season approaches, new research suggests that changing clothes after a cookout may help prevent exposure to harmful carcinogens produced in barbecue smoke.

The experts have found that the cancer-causing compounds generated by grilling are more likely to enter our bodies through skin contact than through smoke inhalation.

According to the Barbecue Industry Association, 70 percent of Americans own a grill or a smoker and over half of them barbecue at least four times per month.

Barbecuing produces large amounts of polycyclic aromatic hydrocarbons, or PAHs, which are carcinogenic compounds known to cause respiratory diseases and DNA mutations.

The research team found in a previous study that eating grilled foods is the most common source of PAH exposure while grilling outdoors, but barbecue fumes and particles can also affect bystanders. Led by Eddy Y. Zeng of Jinan University, the team set out to expand on these findings by quantifying the risk of skin exposure to PAHs at cookouts.

Study participants were divided into groups at an outdoor barbecue and were placed at varying distances from the food and smoke.

The analysis of urine samples from the individuals confirmed that the consumption of grilled foods accounted for the largest amount of PAH exposure, which is what the researchers expected. What they did not anticipate, however, is that skin was the second-highest exposure route among participants, followed by smoke inhalation.

The researchers explained that the oils contained in barbecue fumes likely boost the uptake of PAHs by the skin.

The team also found that clothes can reduce contact between the skin and PAHs to a degree, but the skin can absorb a considerable amount of PAH from clothing that is saturated with barbecue smoke. To reduce this risk, the experts recommend washing clothes as soon as possible after attending a barbecue.

The research is published by the American Chemical Society in the journal in Environmental Science & Technology.