The rise in obesity is holding back U.S. mortality rates • Earth.com 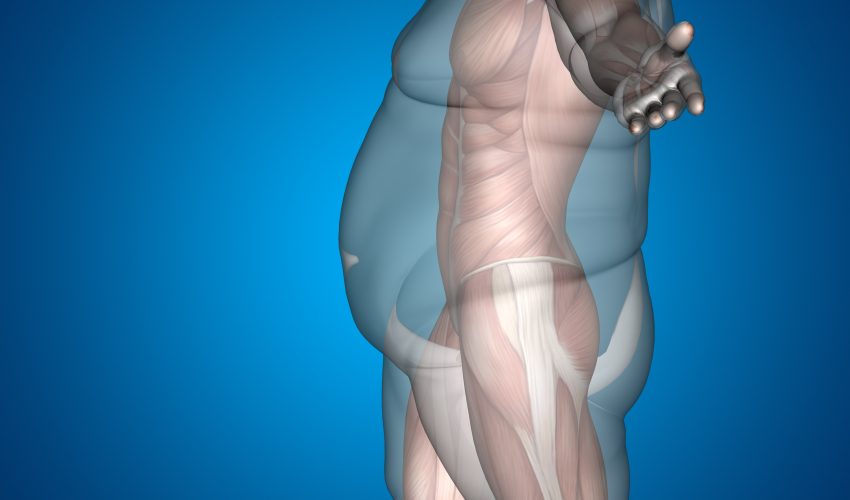 The rise in obesity is holding back U.S. mortality rates

Life expectancy and mortality rates are improving in the United States, thanks largely in part to decreases in smoking.

However, new research has found that mortality rates are also heavily impacted by a rise in obesity over the past several decades, resulting in a reduced rate of improvement in American mortality.

The study was conducted by a trio of researchers from the University of Pennsylvania and Boston University.

The study examined mortality rates in conjunction with body mass index (BMI) over a person’s lifetime. BMI is a standard measurement of obesity and defines a healthy mass based on both height and weight.

The researchers found that looking at a person’s lifetime maximum BMI instead of just using a baseline BMI garnered far more accurate results in predicting mortality.

Data was gathered from the National Health and Nutrition Examination Survey from the years 1998 through 1994 and 1999 through 2010, and any mortality files that were linked to the survey. The last survey year used for the study had a group of 25,269 adults ages 40 to 79.

Results of the analysis showed that mortality was not declining at a fast enough rate to reflect a major shift to non-smoking in the population and this was directly linked to a rise in obesity.

“We estimated that the impact of rising obesity was about twice as important for mortality trends as the impact of declining smoking,” said Samuel Preston, a member of the research team. “Smoking is such an important variable in mortality analysis, and U.S. mortality is improving faster than it otherwise would because of reductions in smoking, but it’s not improving fast enough to offset the effect of obesity.”

The results also showed that if obesity rates hadn’t risen, there would be a half percentage point decrease in mortality, and that rising BMI reduced life expectancy by .9 years at age 40.

Preston and his fellow researchers note that the study highlights the importance of understanding just how mortality rates are impacted by a rise in obesity, and how reversing the rising trend is vital for raising life expectancy in today’s society.