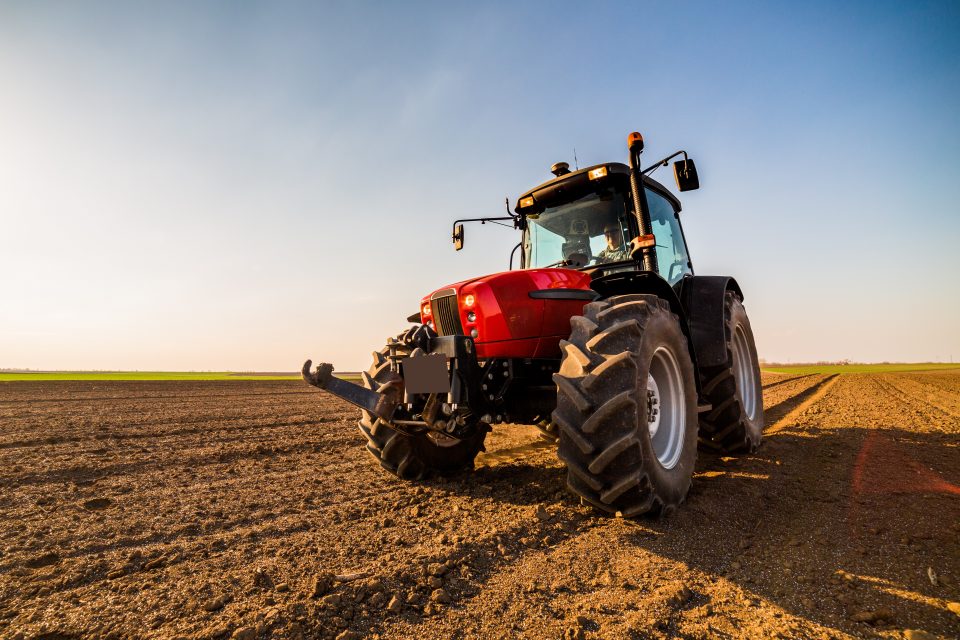 Rising levels of nitrous oxide will accelerate global warming. A steady increase in nitrous oxide (N2O) emissions could sabotage the climate targets of the Paris Agreement, according to a new study led by the University of East Anglia. Nitrous oxide, a powerful heat-trapping greenhouse gas that is 300 times more potent than carbon dioxide (CO2), can persist in the atmosphere for more than 100 years.

The increasing use of nitrogen fertilizers in food production is one of the primary drivers of rising N2O emissions. The goal of the current study was to produce the most comprehensive assessment to date of all global sources and sinks of N2O.

The comprehensive analysis revealed that N2O emissions are growing faster than any emissions scenario by the Intergovernmental Panel on Climate Change (IPCC) has accounted for. This finding is consistent with greenhouse gas scenarios that will drive average global temperatures to well above 3°C from pre-industrial levels. The Paris Agreement aims to limit warming to less than 1.5 or two degrees Celsius.

The research team, which included scientists from 48 research institutions in 14 countries, identified a shocking trend that could drastically accelerate the rate of global warming. Levels of atmospheric N2O are now 20 percent higher compared to pre-industrial levels, and the fastest growth is directly tied to human activities.

Study co-lead author Professor Hanqin Tian is the director of the International Center for Climate and Global Change Research at Auburn University’s School of Forestry and Wildlife Sciences.

“The dominant driver of the increase in atmospheric nitrous oxide comes from agriculture, and the growing demand for food and feed for animals will further increase global nitrous oxide emissions,” said Professor Tian. “There is a conflict between the way we are feeding people and stabilizing the climate.”

Concerns have been growing over the last four decades about chemical compounds like N2O that are known to destroy the ozone layer. Within those four decades, human-induced N2O emissions – dominated by the agricultural industry – increased by 30 percent to 7.3 teragrams of nitrogen per year.

“This study presents the most comprehensive and detailed picture to date, of N2O emissions and their impact on climate,” said study co-lead author Dr. Parvadha Suntharalingam of UEA’s School of Environmental Sciences.

“This new analysis identifies the factors driving the steadily increasing atmospheric levels of N2O, and highlights the urgent need to develop effective mitigation strategies if we are to limit global warming and meet climate goals.”

The study found that the largest contributors to global N2O emissions are found in East Asia, South Asia, Africa, and South America. The highest growth rates were identified in emerging economies, such as Brazil and India, where crop production and livestock numbers have increased.

Meanwhile, N2O emissions in Europe have decreased in the agriculture and chemical industries. Agriculture in many Western European countries is shifting toward more efficient usage of fertilizer to reduce environmental impacts, and new policies have limited the use of nitrogen fertilizer.

“This new analysis calls for a full-scale rethink in the ways we use and abuse nitrogen fertilizers globally and urges us to adopt more sustainable practices in the way we produce food, including the reduction of food waste,” said study co-lead author Dr. Josep “Pep” Canadell, who is the executive director of the Global Carbon Project.”These findings underscore the urgency and opportunities to mitigate nitrous oxide emissions worldwide to avoid the worst of climate impacts.”