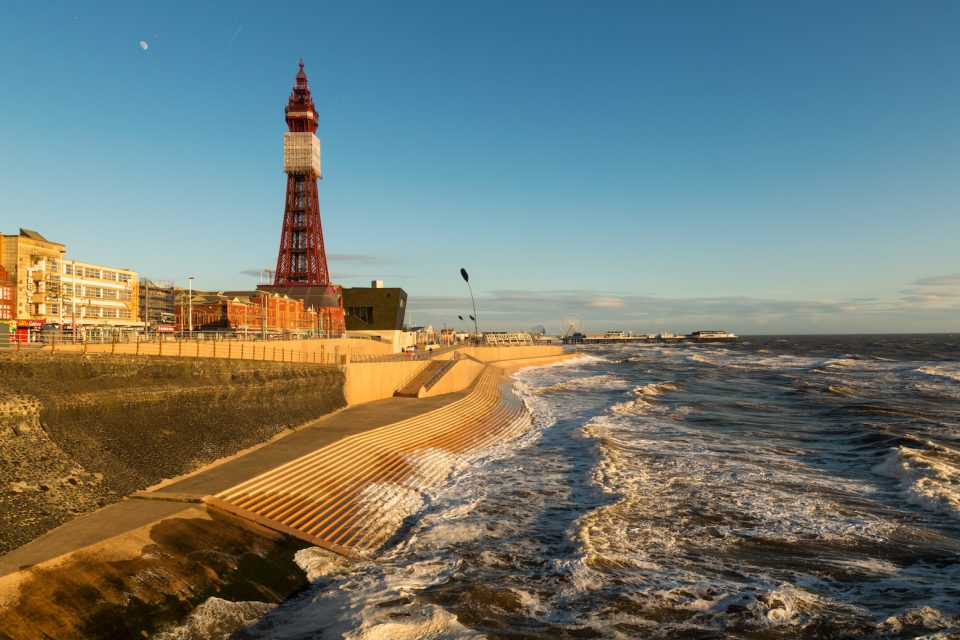 Rising sea levels could force England to sacrifice about 90 miles of its coast – 1.5 million coastal properties – by the year 2080, a new study warns.

The committee estimates that the sea around England will rise as much as 3 feet by 2080 due to rising atmospheric temperatures around the world. Depending on the coastal elevation, this could cause England to lose anywhere from 0.1 to 25 meters of coastal land.

The rising sea levels won’t just cause flooding, the researchers said. The shift will allow for more devastating storm surges and cause issues with erosion.

Large swaths of the Lancashire coastline could be lost, along with south Devon, north Somerset and parts of Essex and Norfolk. Some areas may be saved, but financial impact mean others will not.

And as many as 55 landfills could be swamped, spilling hazardous materials into the ocean waters.

The UK study isn’t the first to warn people of the rising sea levels.

One recent study found that 13.1 million people in the United States alone could be displaced by coastal flooding. The National Oceanic and Atmospheric Administration has released a set of maps predicting which areas might be hardest hit.

A global study found that even a 12-inch rise could lead to flooding and more devastating tsunamis.

The UK government needs to sit down with small coastal communities and begin considering their options before the rising sea levels cause problems, Hall told the Mail.

“We are talking about abandoning houses and people being exposed to intolerable levels of coastal flood risk,” he said.

At least one member of the Committee on Climate Change agreed with him.

“Our current approach to protecting the coastline is really not fit for [this] purpose,” Julia King, Baroness Brown of Cambridge and deputy chairwoman of the committee, told the Mail. “This is a wake-up call.”