Risky behavior may actually be in your DNA • Earth.com 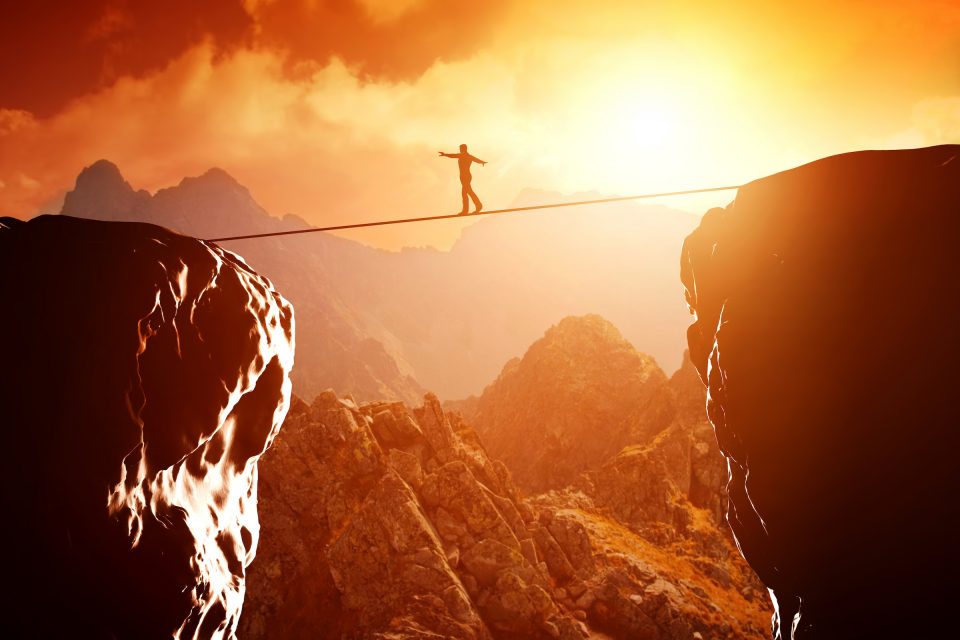 Risky behavior may actually be in your DNA

An international research team has identified 124 genetic variants that are linked to risky behavior. The altered DNA sequences found in the study may ultimately be used to reveal the biological mechanisms that regulate risk taking.

The experts emphasized that non-genetic factors are still a better predictor of risk tolerance, and that no gene variation is responsible for a certain behavior on its own.

Study co-author Dr. Abraham Palmer is a professor of Psychiatry at the University of California San Diego School of Medicine.

“Being willing to take risks is essential to success in the modern world,” said Dr. Palmer. “But we also know that taking too many risks, or not giving enough weight to the consequences of risky decisions, confers vulnerability to smoking, alcoholism and other forms of drug addiction.”

Researchers in Dr. Palmer’s lab are investigating the role that genetics play in different risky decision-making styles. A better understanding of the molecular processes that drive human behavior could inform experts on how to prevent and treat drug abuse as well as some mental illnesses.

“Risk-taking is thought to play a role in many psychiatric disorders,” said study co-author Dr. Murray Stein. “For example, patients with anxiety disorders may perceive increased risk in certain situations and therefore avoid them unnecessarily. Understanding the genetic basis for risk tolerance is critical to understanding these disorders and developing better treatments.”

Based on self-reports by participants in the study, the researchers found that genetic variants associated with overall risk tolerance were also usually associated with more impulsive behavior, such as speeding, drinking, or risky sex.

While the effects of each of the 124 genetic variants are all very small by themselves, the effect of combined variants was found to be much more significant. These variants are spread out across 99 separate regions of the genome.

“Our results point to the role of specific brain regions – notably the prefrontal cortex, basal ganglia and midbrain – that have previously been identified in neuroscientific studies on decision-making,” said senior author Dr. Jonathan Beauchamp. “They conform with the expectation that variation in risk tolerance is influenced by thousands, if not millions, of genetic variants.”