Compassion for animals may be part of our DNA • Earth.com 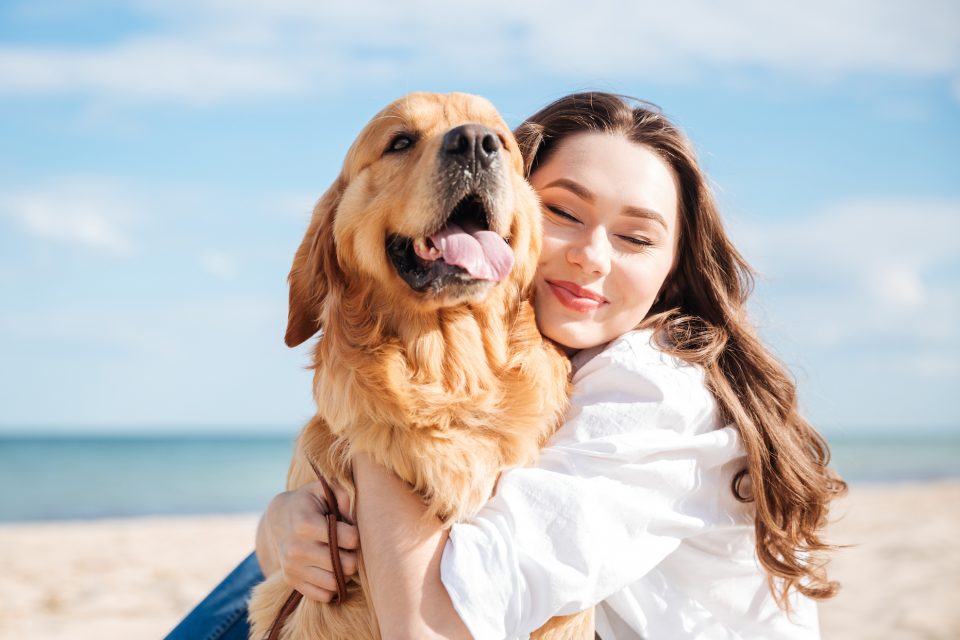 Compassion for animals may be part of our DNA

A team of researchers at the University of Edinburgh has discovered that compassion for animals may actually be part of our DNA. The experts found that study participants who cared the most for animals also shared a variation in the gene that produces oxytocin, which is associated with love and bonding.

The investigation was focused on the DNA of 161 students, which was analyzed by experts at the Roslin Institute and Scotland’s Rural College (SRUC). The students also completed a survey that was designed to measure their levels of empathy toward animals.

The study revealed that individuals with the highest compassion scores shared a specific version of the oxytocin gene. In addition,  women were found to have the greatest feelings of empathy for animals compared to men.

According to the researchers, there are many social factors that influence a person’s attitude toward animals, including early life experiences, personality traits, and religious beliefs. This research has demonstrated, for the very the first time, that genetics may also have an influence on how we feel toward animals.

“We already knew that oxytocin was important for empathy between people but now we know it helps us bond with animals too,” said study co-author Dr. Sarah Brown.

Oxytocin has been previously linked to a variety of human behaviors, such as the social bonding between a mother and child or between romantic partners. The study findings suggest that oxytocin is also associated with the bond between people and their animals.

Study co-author Professor Alistair Lawrence said, “This research is only the beginning but we hope that these findings could help us to devise strategies to help improve animal welfare across the UK.”

The study is published in the journal Animals.