Animals with risky foraging tactics are most at risk of extinction • Earth.com 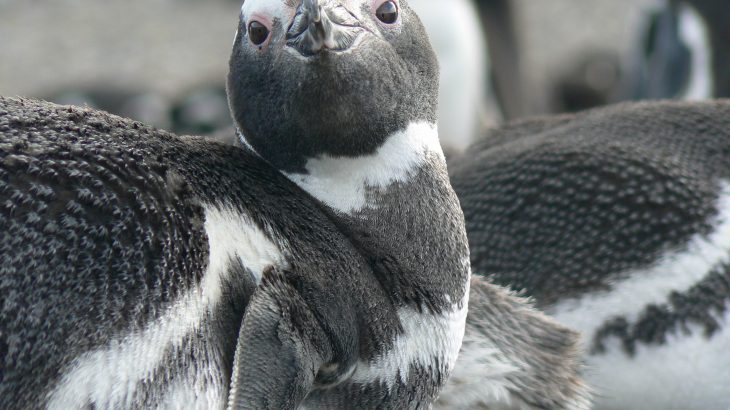 Animals with risky foraging tactics are most at risk of extinction

A team of researchers led by Swansea University used small tracking devices to monitor food consumption in four very different wild vertebrates. The experts have discovered that animals using a high-risk strategy to find food are particularly threatened with extinction.

Over a six year study period, the researchers used thumbnail-sized electronic tags to record the movement of condors, cheetahs, penguins, and sheep in Argentina, South Africa, and Northern Ireland.

The tags, which are nicknamed the “Daily Diary,” capture everything from the surrounding temperature to the animal’s minute movements. Data from the tags can be used to measure: the probability of finding food, the size of the food, the effort used to find the food, and the energy used for other activities such as rest and play.

Professor Rory Wilson is a world-renowned expert on animal movement and the study’s lead author.

“We know that animal populations across the world are taking a hit, with the most charismatic animals like lions and cheetahs being among the worst affected, but up until now it hasn’t been clear why,” explained Professor Wilson. 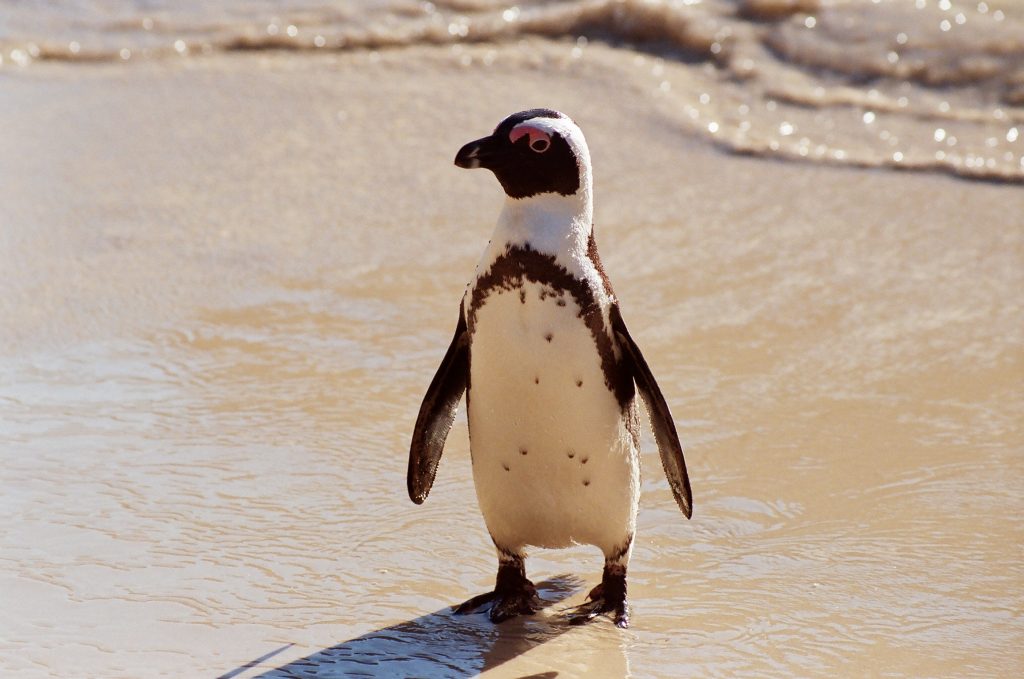 The amount of time that young members of a species can survive without food depends on their size, but all of the newborns examined in this study could not live without food for more than a few days.

The animals who engaged in a high-risk food-finding strategies put their offspring at risk. The dangers of this hunting behavior can be seen by comparing two penguin species. Magellanic penguins of Argentina find fish with no problem, while African penguins have very poor odds for their food-finding stakes.

“It appears that commercial fishing has changed the game rules for the worse for the African penguins. When animals are taking rare prey anyway, even small changes in the ecosystem stemming from human activities can be the straw that breaks the camel’s back in terms of breeding success, and this seems to be the case for the African penguin, whose population is now just 1% of what it was 100 years ago,” said Professor Wilson.

The model developed by the research team may prove to be critical to the development of successful conservation plans to protect species worldwide.