Rivers and streams cover more of the Earth than was thought • Earth.com 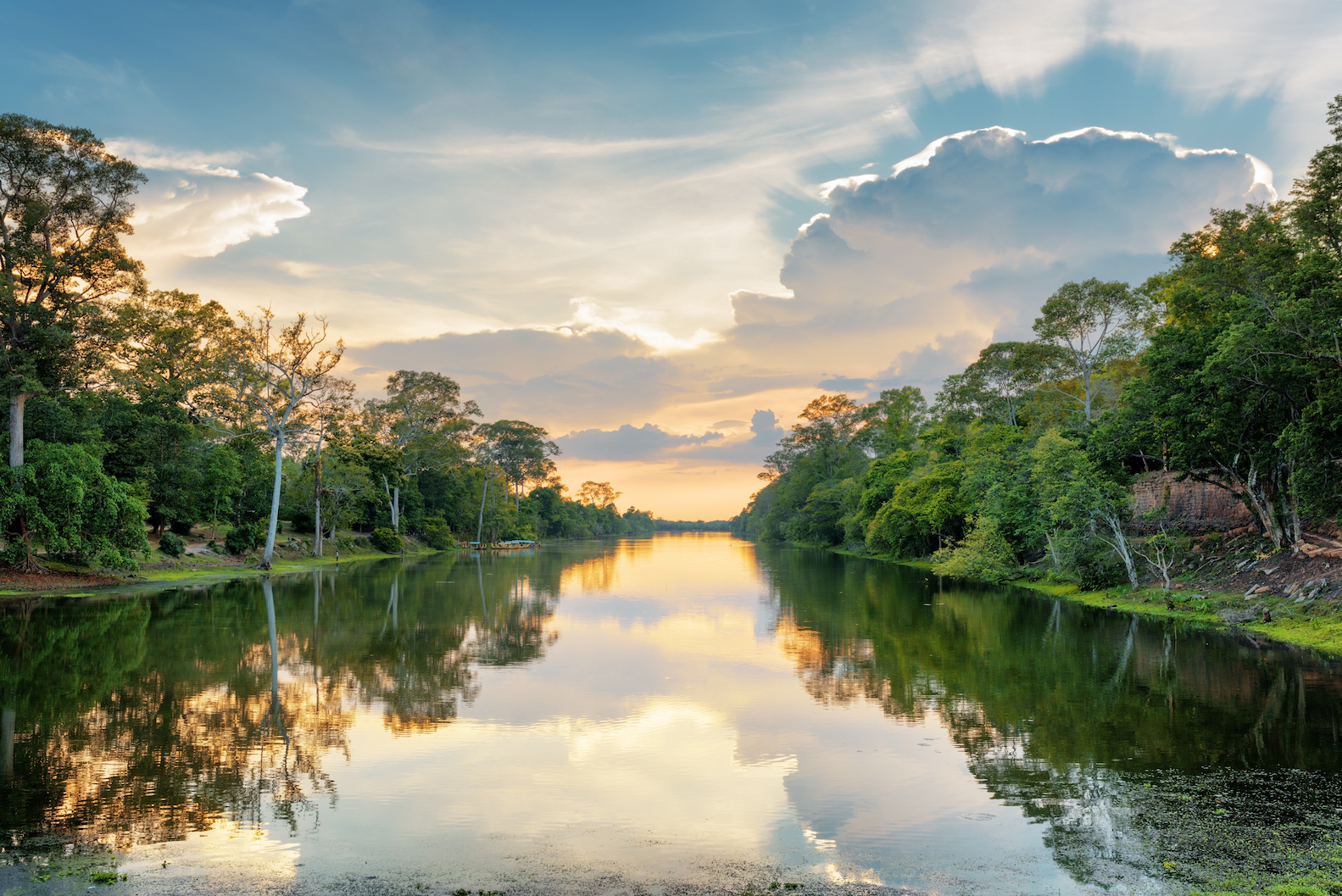 Rivers and streams cover more of the Earth than was thought

New research published by the American Association for the Advancement of Science has revealed that rivers and streams cover far more of the Earth’s surface than what was previously realized.

A global map created using advanced satellite data suggests that rivers and streams have a total surface area that is about 44 percent larger than experts have documented.

There have only been two studies that have attempted to calculate the global surface area of rivers, and they were based on very limited data.

However, it is critical to quantify this total area in order to help scientists understand the extent of complex chemical exchanges that happen between the atmosphere and biosphere at the interface of rivers.

For example, rivers release around one-fifth of the carbon dioxide emitted by fossil fuel combustion and cement production.

The Global River Widths from Landsat (GRWL) Database, created by George Allen and Tamlin Pavelsky, is one of the most detailed databases of rivers and streams ever developed.

The map calculates the surface area of rivers greater than 90 kilometers in width. The experts also performed a series of calculations to account for smaller rivers, for which some data is available.

Overall, the team estimated that global rivers and streams cover roughly 773,000 square kilometers of Earth’s global non-glaciated land surface. This estimate is higher than previous calculations by tens of thousands of square kilometers.