Rivers polluted with cocaine are damaging to endangered eels • Earth.com 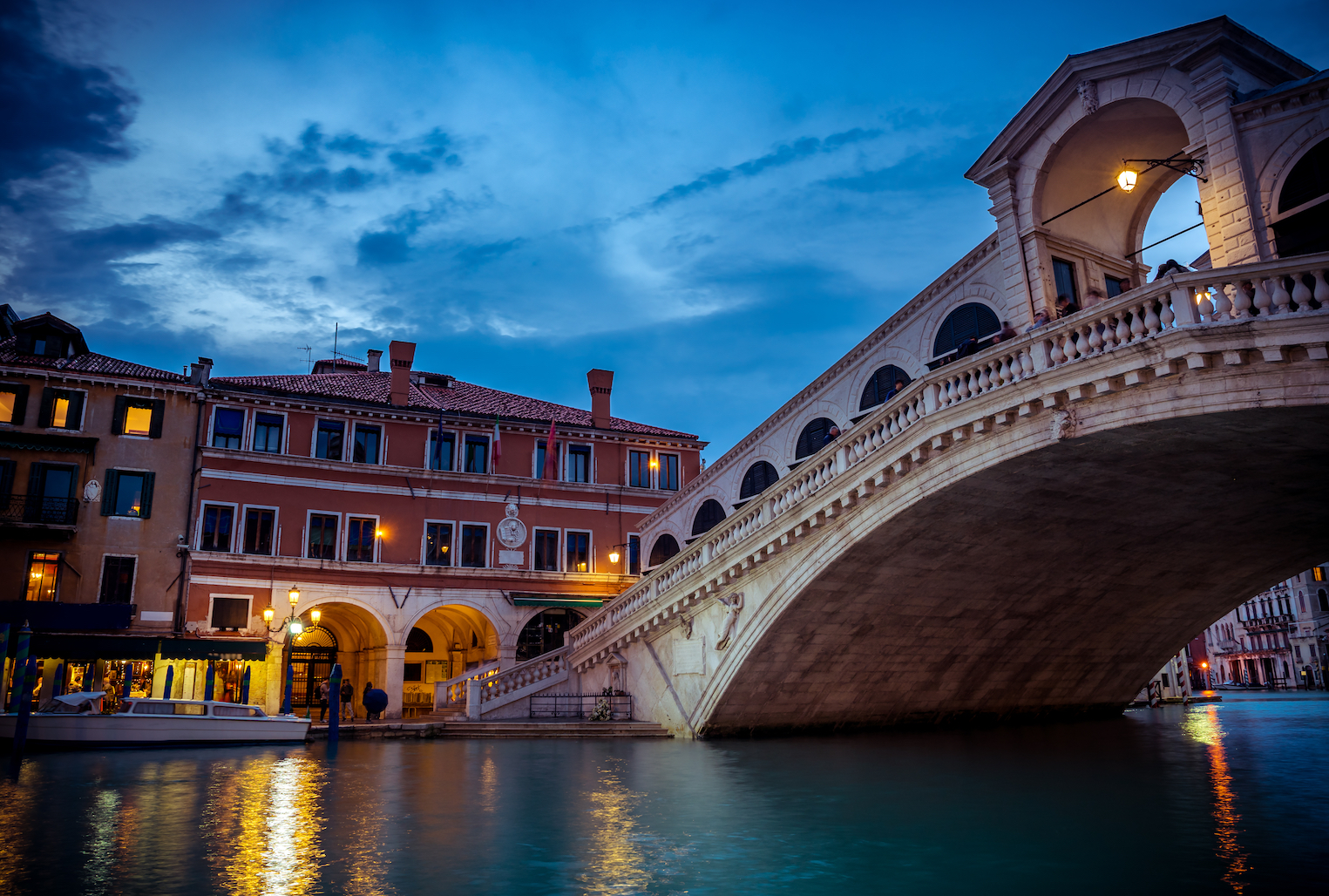 Rivers polluted with cocaine are damaging to endangered eels

Biologists at the University of Naples Federico II in Italy have confirmed the theory that drug contamination in waterways is having a harmful impact on marine life. The experts found that even low concentrations of cocaine were enough to cause severe damage to the skeletal muscle of critically-endangered European eels.

According to the researchers, the affected eels may have a difficult time making the long journeys to their spawning grounds, which can be up to thousands of miles away.

It is common for low levels of both prescription and illegal drugs to make their way into rivers and other bodies of water from human waste, and experts have speculated that these chemicals affect wildlife.

The research team, which was led by Anna Capaldo, focused its study on 150 European eels that were kept in tanks for 50 days. Some of the tanks contained only tap water, and the rest contained a small amount of cocaine to represent pollution levels that have been detected in surface waters.

The eels grew hyperactive after exposure to the drug, swimming much faster than individuals in the control group. The researchers also found that the skeletal muscle was damaged among the impaired eels.

The muscles were swollen and some of the muscle fibers were broken, even after the eels had recovered in a clean tank for up to 10 days. The drug had built up in the muscles and also in other regions of the bodies, including the brain and gills.

Capaldo said that these particular eels are well-known for making incredibly long migrations across the Atlantic Ocean from Europe all the way to the Sargasso Sea near the Bahamas. A trip of this magnitude would not likely be completed by eels with damaged skeletal muscle.

The European eel is already classified as “critically endangered” by the International Union for Conservation of Nature (IUCN), which is likely due to the fact that they are overfished as an expensive delicacy.

The research is published in the journal Science of The Total Environment.