Robots will replace half the current workforce by 2025, WEF says • Earth.com 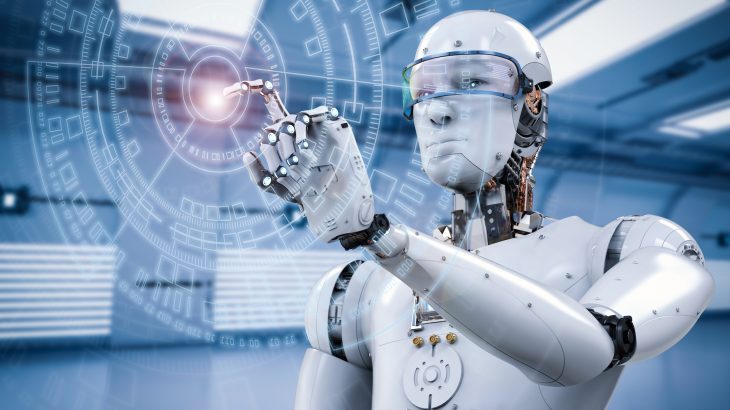 Robots will replace half the current workforce by 2025, WEF says

A new study from the World Economic Forum (WEF) has revealed that robots will take over 52 percent of the current workforce by 2025. This means that machines will be performing in almost twice as many positions over the next eight years.

According to the WEF’s research, accelerated changes in computers and their processes “could create 133 million new roles in place of 75 million that will be displaced between now and 2022.”

“As technological breakthroughs rapidly shift the frontier between the work tasks performed by humans and those performed by machines and algorithms, global labor markets are undergoing major transformations,” the WEF report states.

“These transformations, if managed wisely, could lead to a new age of good work, good jobs and improved quality of life for all, but if managed poorly, pose the risk of widening skills gaps, greater inequality and broader polarization.”

While the increasing number of machines in the labor force is expected to create new roles for humans, existing and potential workers will need to upgrade various skills to keep up with the pace of the technological shift.

“Skills continuing to grow in prominence by 2022 include analytical thinking and innovation, as well as active learning and learning strategies.”

The experts predict that robots will rapidly replace humans across some fields including client management, accounting, industrial, postal, and secretarial positions. On the other hand,  jobs that require human skills will show an increased demand, such as social media, marketing, and customer service.

“As the Fourth Industrial Revolution unfolds, companies are seeking to harness new and emerging technologies to reach higher levels of efficiency of production and consumption, expand into new markets, and compete on new products for a global consumer base composed increasingly of digital natives,” write the researchers.

“Yet in order to harness the transformative potential of the Fourth Industrial Revolution, business leaders across all industries and regions will

increasingly be called upon to formulate a comprehensive workforce strategy ready to meet the challenges of this new era of accelerating change and innovation.”

The report by the WEF, The Future of Jobs 2018, details the anticipated technological shift and its impact on the workforce across specific industries and individual countries.