Human activities during the Roman Empire cooled the climate in Europe • Earth.com 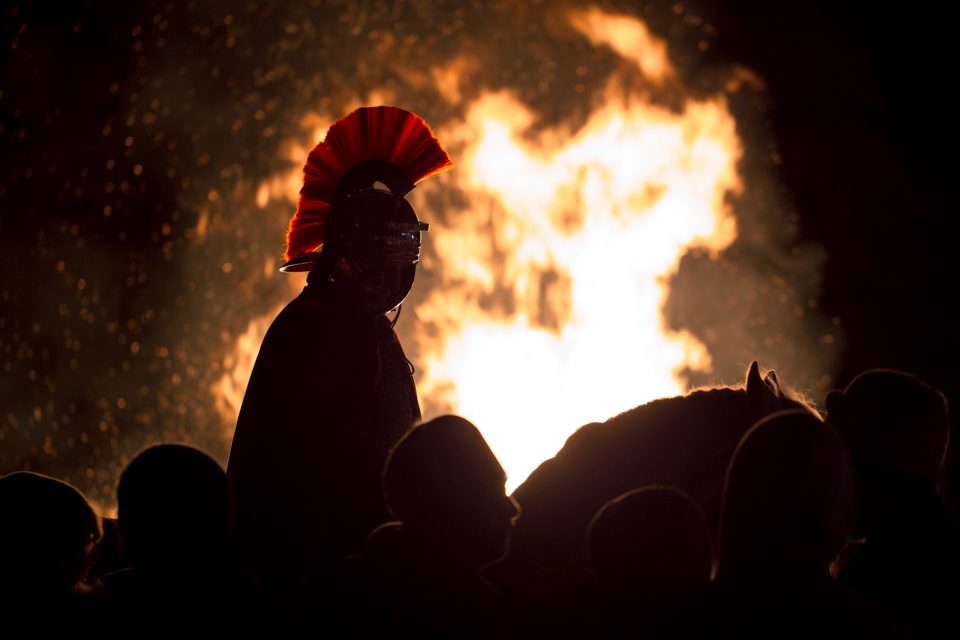 Human activities during the Roman Empire cooled the climate in Europe

An international team of researchers has investigated how human activities during the Roman Empire may have impacted the climate in Europe. The experts found that a large amount of fires burned by ancient Romans triggered air pollution that cooled down the climate across the country.

Anina Gilgen of ETH Zurich was the lead author of the study. “We looked for the first time at whether anthropogenic aerosol impacts had an impact on climate a long time ago,” Gilgen told New Scientist.

The analysis adds to a growing collection of research which suggests that humans have been influencing the atmosphere and climate for thousands of years. The team estimated the amount of air pollution, such as soot, that may have been produced.

The researchers combined a global aerosol-enabled climate model with land use maps and new estimates of aerosol emissions from the Roman Empire.

They determined that the cooling effect of air pollution would have lowered the temperature across Europe by 0.3 degrees Fahrenheit. However, an exceptionally warm climate likely countered this effect.

The Roman Warm Period, which lasted from around 250 BC to 400 AD, was an unusually hot period that occurred at the height of the empire. Previous studies have shown that this was a natural phenomenon.

The team found that while greenhouse gases and deforestation warmed the atmosphere by 0.27 degrees Fahrenheit, air pollution had a larger influence on cooling. Activities such as burning crop residue or wood to heat homes would have potentially altered the climate in different ways.

According to New Scientist, human activities affected the atmosphere and temperatures in Europe and Southeast Asia as far back as 7,000 years ago.

“Our model may overestimate aerosol-effective radiative forcing, however, and our results are very sensitive to the inferred seasonal timing of agricultural burning practices and natural aerosol emissions over land,” wrote the study authors. “Nevertheless, it is likely that human influence on land and the atmosphere affected continental-scale climate during Classical Antiquity.”

The research is published in the journal Climate of the Past.