Root bacteria is critical in protecting the health of plants • Earth.com 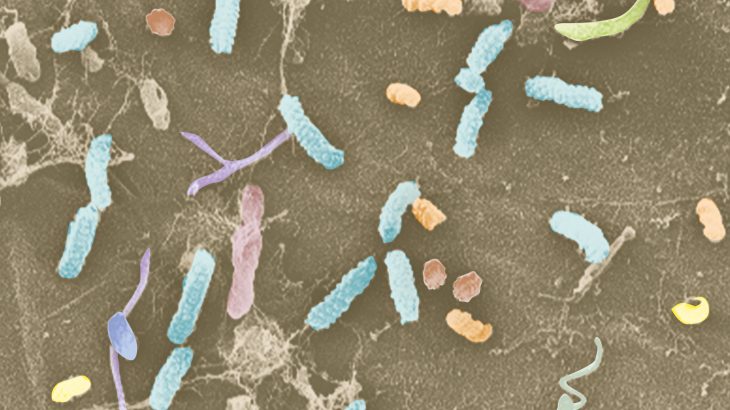 Root bacteria is critical in protecting the health of plants

Researchers at the Max Planck Institute for Plant Breeding Research in Cologne, Germany, have discovered that even healthy plants host potentially deadly comycetes in their roots. The team found that most plants manage to fight off illness through a balancing act performed by bacteria that are also found in the roots.

Comycetes, which include fungi and other microbes, are responsible for many devastating plant diseases and account for more than 10 percent of all crop loss. Along with oomycetes, soil hosts a diverse range of bacteria and other microbial organisms.

Plants are constantly under attack by various microbial pathogens, and they are equipped with a complex immune system that can protect them from many harmful microbes. However, it has been unclear whether interactions among the various microbiota members have an influence on the colonization of the roots and promote plant health.

To investigate, the research team took an inventory of the different microbes in the roots and surrounding soil of healthy individuals of the model plant Arabidopsis thaliana.

While the fungi and oomycetes in the roots showed distinctive differences, the bacterial communities were more consistently similar in structure across varying geographical regions. This indicates that bacteria found in the roots of plants have important functions.

The experts also found a potential signature of mutual exclusion between bacteria and filamentous microbes in plant roots, suggesting competition for access to the root.

The researchers deconstructed the microbiota of healthy Arabidopsis thaliana to better analyze the possibility that microorganisms are competing in plant roots.  Next, they introduced different combinations of bacteria, fungi, and oomycetes to germ-free plants to examine the impact of these different microbial groups on plant health.

Study lead author Dr. Stephane Hacquard explained: “We have demonstrated that the immune system of plants alone is not sufficient for protection against soil-derived and root-associated fungi and oomycetes, and that root-associated bacteria provide extended immune function which is needed for plant survival in nature.”