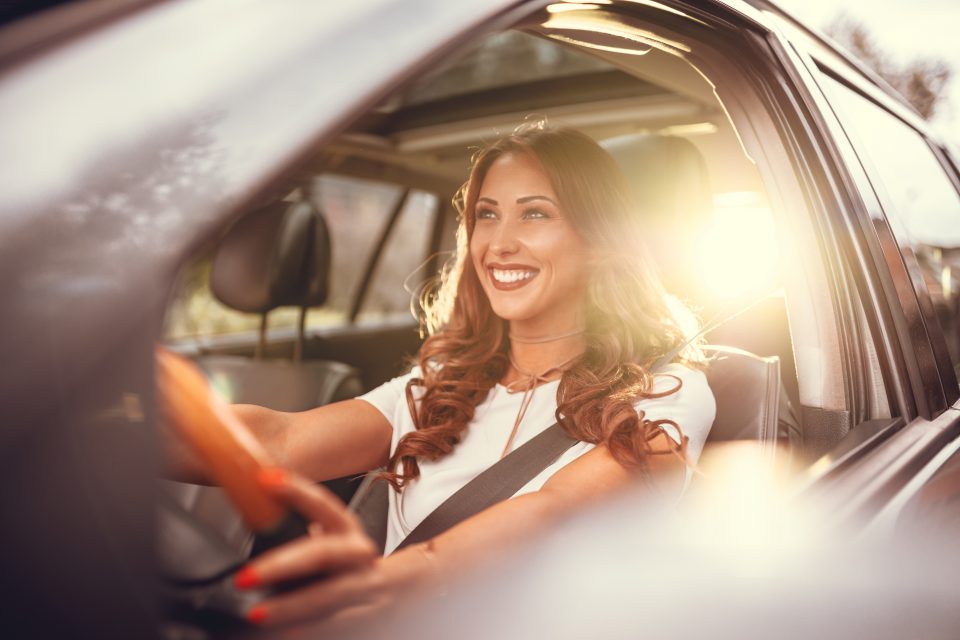 Experts at the University of Sussex have found that using a rose-scented blast of fragrance in cars could literally save lives. The researchers claim that exposing drivers to a calming scent can alert them to dangers on the road and reduce the number of car accidents.

The study was focused on an experiment in a simulated driving rig. The scientists connected a spraying device to the center of the steering wheel which released a fragrance when the imitation vehicle approached any danger, such as an unpredictable driver or cyclist.

The researchers tested out several different scents, such as rose, lemon, and civet. The study revealed that the smell of rose reduced simulated car crashes by 64 percent. The musky smell of civet was also found to reduce the number of accidents by 46 percent.

According to the researchers, the use of fragrances in cars may be capable of alerting the brain more quickly than a visual signal because people naturally react faster to smells.

While many cars already offer fragrances at the touch of a button, the new system will not be ready for real-world application until an artificially intelligent device is developed to detect various hazards in proximity to a vehicle.

“The idea was inspired by trends in the auto industry – the use of different in-car perfumes,” said study co-author Dmitrijs Dmitrenko. “Obviously smell is very hard to investigate, it’s very hard to control and hard to get it right.”

“People in the industry are put off by the idea because they don’t know how to control the olfactory stimuli [scents]. But we built this equipment that enables this.”

“One of the advantages of smell over sight is that smell is quicker at reaching the brain. Smells take a while to reach the nose, but once the smell molecules reach the nose, the transition to nose and brain is quicker than eyes and ears.”

The researchers pointed out that a rose-scented air freshener would lose its effect because the nose would become accustomed to the smell. A puff from time to time, however, is much more powerful.
—
By Chrissy Sexton, Earth.com Staff Writer