Nearly 40 percent of teen drivers text while behind the wheel • Earth.com 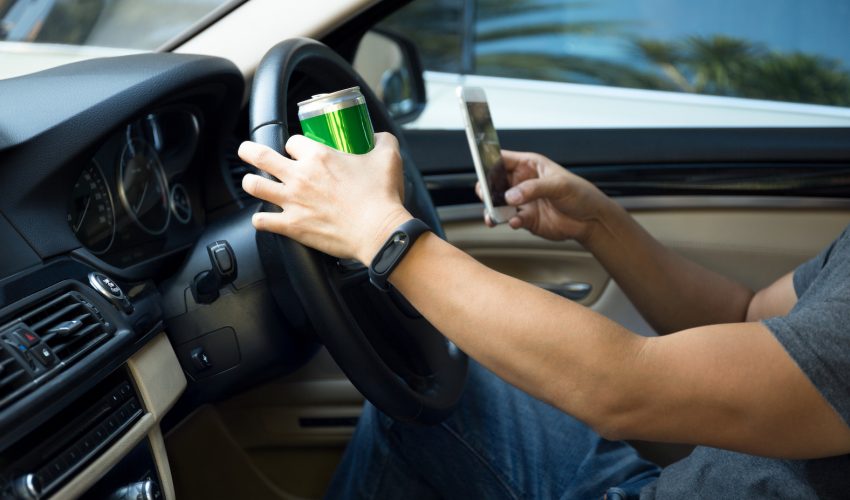 Nearly 40 percent of teen drivers text while behind the wheel

A new study led by the Center for Injury Research and Policy at Nationwide Children’s Hospital has reviewed data from a survey that was focused on texting while driving among teens.

Across 34 of the 35 states included in the Youth Risk Behavior Survey, it is illegal for drivers under the age of 21 to text. Regardless, the study revealed that nearly two out of every five teen drivers age 14 years and older had texted while driving at least once in the month prior to the survey.

Cell phone use while driving has been estimated to increase crash risk by up to nine times. Texting while driving is particularly risky because it involves three types of driver distraction: visual, manual,  and cognitive. This means that while drivers are texting they take their eyes off the road, hands off the wheel, and their attention away from driving.

The study also revealed that white teens were more likely to text while operating a vehicle than those of other races or ethnicities. Between the ages of 15 and 16, the incident of driving and texting doubled, before continuing to increase substantially for ages 17 years and up.

The study is published in the Journal of Adolescent Health.