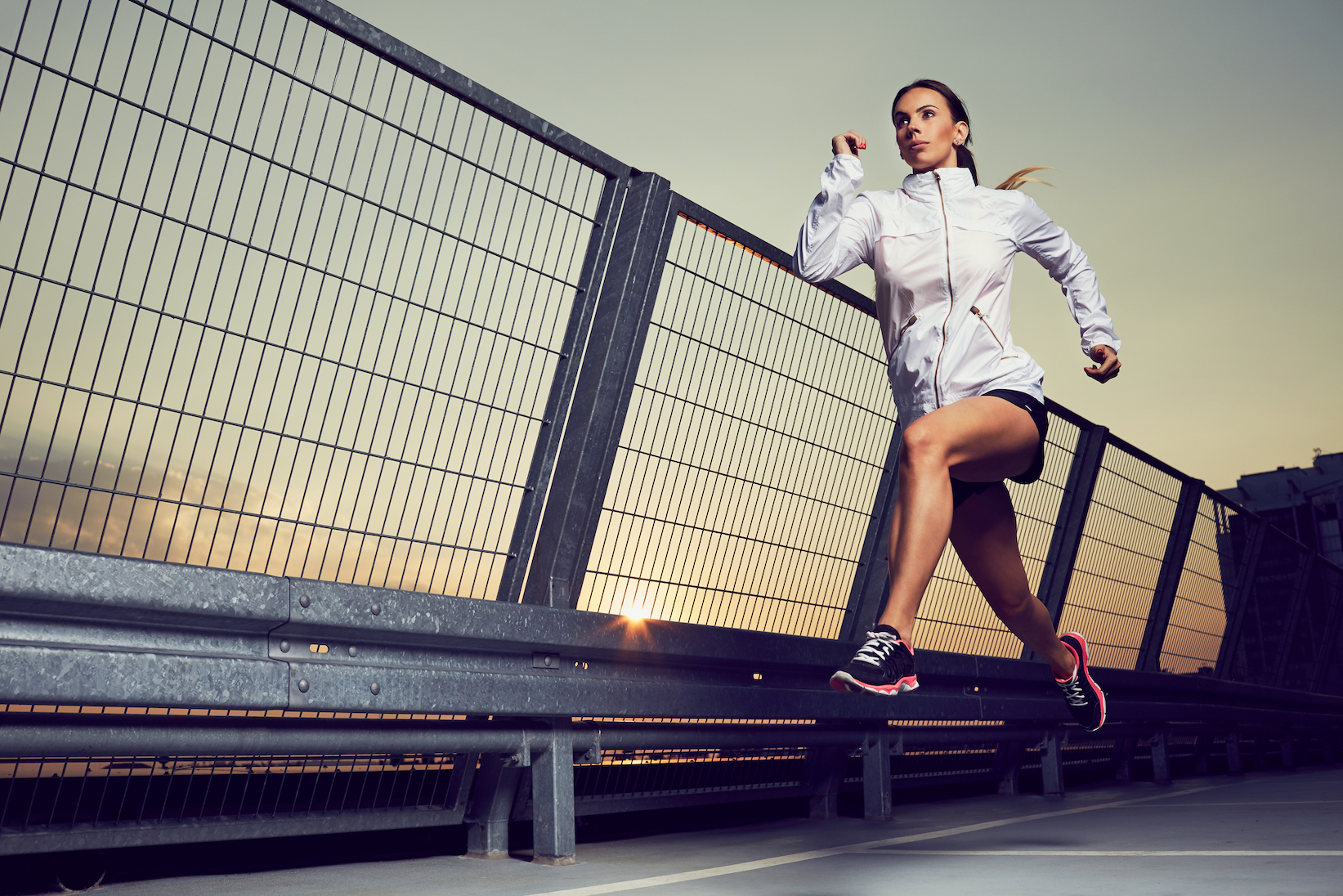 Running faster helps mice learn better, according to a new study that could have potential implications for improving problem-solving in humans.

The study was published in the journal Nature Neuroscience and the results show how motor activity that stimulates the cerebellum can aid in quickly learning new tasks.

Researchers from the Champalimaud Centre for the Unknown in Portugal happened across the surprising findings by accident.

At first, the researchers examined the links between cellular plasticity in the brain and learning ability.

The cerebellum is a part of the brain that is crucial for skilled movements and the researchers wanted to understand how motor activity impacted circuitry in the cerebellum in mice.

Mice running a treadmill were taught to close their eyes in response to a flash of light. The light was followed by a puff of air so the light served as a warning for the mice.

However, the data the research team accumulated through numerous experiments with the mice showed no direct connections and there was too much variability in the results.

The researchers tried to get the bottom of what would cause such disparity in the data from the experiments and eventually it was discovered that the mice in the experiments didn’t run very well.

When the mice were all tasked with running at the same speeds, the data started to make more sense and showed how running improves learning.

The faster the mice ran, the better they did at learning the new task and vice versa.

“The mice performed less well when we slowed down the treadmill, and this happened at time scales of a few seconds,” said Catarina Albergaria, the first author of the study.

Once this link between motor activity and learning had been established, the researchers next looked at what neural processes in the brain were responsible.

Specific neurons in the mice were stimulated with a laser light using a technique called optogenetics. The neurons were connected to the cerebellum through a series of mossy fibers

“We substituted motor activity with direct stimuli to the cerebellum and we found that if you are able to increase the activity of the mossy fibers, you enhance learning,” said Albergaria.

What’s exciting about the study are the implications the results have for improved learning in humans, as the researchers say that stimulating the mossy fibers in the brain could help with learning new tasks.

“We tend to think that to manipulate the plasticity of the brain, so that people learn faster and slow learners improve, we have to use drugs,” said Megan Carey, leader of the research. “But here, all we had to do was control how fast mice were running to obtain an improvement. It would be interesting to see if this holds for humans, for cerebellar forms of learning – and even for other types of learning.”