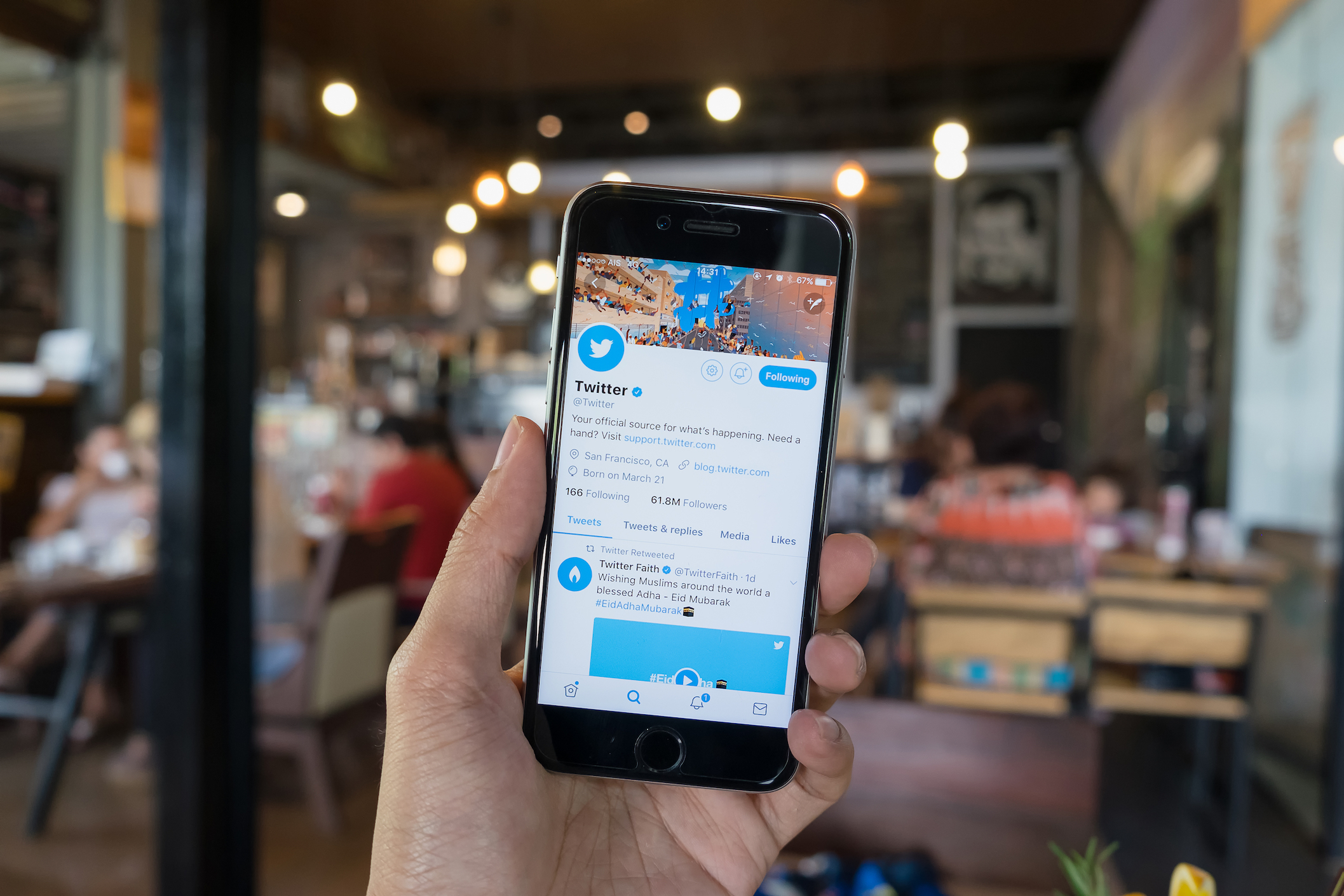 A new study led by George Washington University has found that social media bots and Russian trolls spread false information about vaccines on Twitter. These tweets came months before a campaign was launched using similar tactics during the 2016 United States presidential election.

The team examined thousands of tweets posted between July 2014 and September 2017. The researchers found several Twitter accounts, which are now known to belong to the same Russian trolls who interfered in the election, that tweeted about vaccines in a misleading way. They discovered marketing and malware bots that were also working to stir up controversy surrounding online conversations about vaccines.

“The vast majority of Americans believe vaccines are safe and effective, but looking at Twitter gives the impression that there is a lot of debate,” said study co-author Professor David Broniatowski. “It turns out that many anti-vaccine tweets come from accounts whose provenance is unclear. These might be bots, human users or ‘cyborgs’ – hacked accounts that are sometimes taken over by bots.”

“Although it’s impossible to know exactly how many tweets were generated by bots and trolls, our findings suggest that a significant portion of the online discourse about vaccines may be generated by malicious actors with a range of hidden agendas.”

“Content polluters seem to use anti-vaccine messages as bait to entice their followers to click on advertisements and links to malicious websites,” explained study co-author Sandra Crouse Quinn. “Ironically, content that promotes exposure to biological viruses may also promote exposure to computer viruses.”

The Russian trolls and the bot accounts posted tweets that were both for and against vaccinations. The team observed more than 250 tweets about vaccines from Twitter accounts that are linked to the Internet Research Agency, a Russian government-backed company that was recently indicted by a grand jury for attempting to interfere in the 2016 United States presidential election. The tweets manipulated viewers and promoted hostility with the use of polarizing language that linked vaccinations to sensitive issues in America, such as racial and economic differences.

“These trolls seem to be using vaccination as a wedge issue, promoting discord in American society,” said study co-author Mark Dredze. “However, by playing both sides, they erode public trust in vaccination, exposing us all to the risk of infectious diseases. Viruses don’t respect national boundaries.”

The study is published in the American Journal of Public Health.