Salmonella has found a way to evade plant defenses   • Earth.com 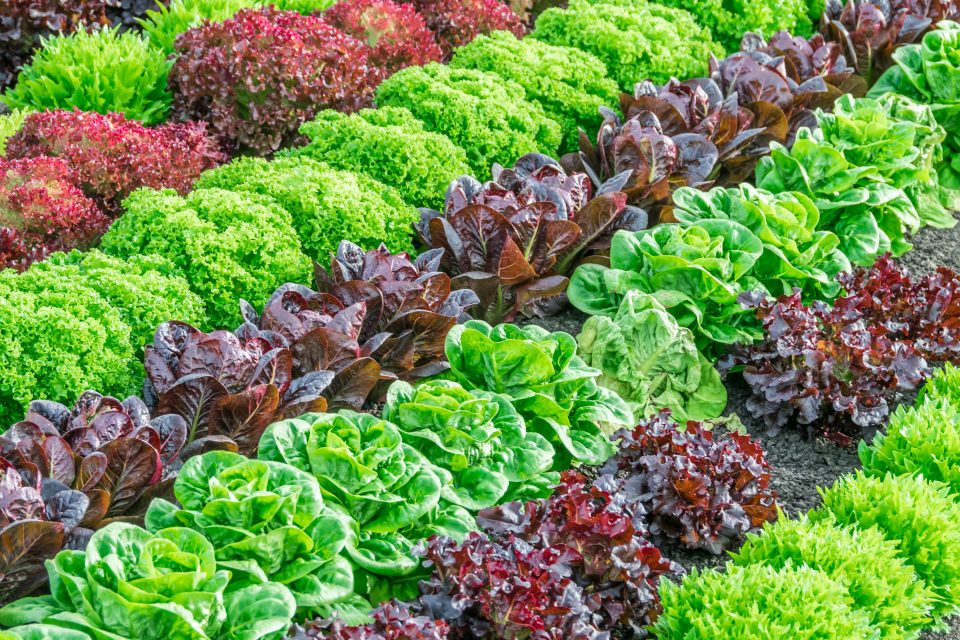 Researchers at the University of Delaware have discovered that wild strains of salmonella can evade a plant’s immune defenses by invading the leaves through the stomata. The invaded plant does not show any obvious signs of infection, and the pathogens cannot be simply rinsed off, which means they can easily jump to people.

Stomata are tiny pores that open when there is plenty of sunlight for photosynthesis and close at night. The pores also close upon detection of threats such as drought or microbial pathogens.

Study co-author Professor Harsh Bais explained that some pathogens like fungi can barge into a closed stoma using brute force. Since bacteria lack the enzymes needed to use this type of force, they search for openings in the roots and stomata.

According to Professor Bais, however, bacterial pathogens like salmonella have now found a way to reopen closed stomata and gain entry to the plant.

“What’s new is how the non-host bacteria are evolving to bypass plant immune response. They are real opportunists. They are absolutely jumping kingdoms. When we see these unusual interactions, that’s where it starts to get complex,” said Professor Bais.

The risk of pathogen contamination increases when plants are bred to produce higher yields, or when low-lying crops are grown too close to a livestock field. The researchers have been investigating these issues for about five years.

Companies take various precautions to kill surface bacteria, but they can’t see or treat human pathogens that already have gotten into the leaf.

“The food industry works tirelessly to make the product as safe as they can,” said study co-author Professor Kali Kniel. “But even then, we are growing these products outside, so they’re accessible to wildlife, wind, dust and water that may transmit microorganisms. It’s a tough situation.”

Graduate student Nicholas Johnson conducted extensive lab experiments to examine how stomata on spinach and lettuce respond to salmonella, Listeria and E. coli – three human pathogens that leave no trace of infection. He tracked the size of the stomata openings every three hours after the bacteria were introduced.

“He had to sit under a microscope and count the aperture sizes,” said Professor Bais. “And he has to be meticulous.” The tedious work revealed that the salmonella strain was reopening the stomata. “Now we have a human pathogen trying to do what plant pathogens do. That is scary,” noted Bais.

The researchers said it would be particularly scary if salmonella invaded plants on a vertical farm, where plants are grown in vertical rows hydroponically. “If this hits vertical farms, they don’t lose a batch, they lose the whole house,” said Bais.

“This project has mutant salmonella strains and that allows us another angle on the molecular biology side,” said Professor Kniel. “The individual mutations are important for the salmonella structure and the regulation of stress.”

“When we used mutant strains we saw big differences in the ability to colonize and internalize – and that’s what consumers hear a lot about. You are not able to wash it off.”

“We can also look at which genes or part of the organism might be more responsible for the persistence on the plant – making it last longer and stronger. That is so important when you think of food safety issues.”