Salt consumption is still high in the UK despite pact with food industry • Earth.com 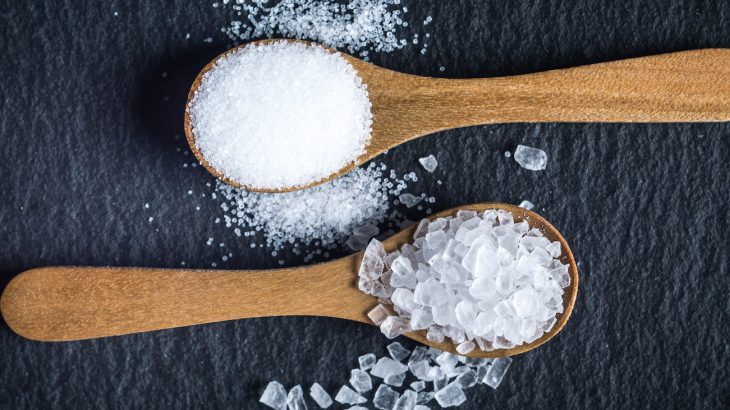 When the UK government agreed to a voluntary pact with the food industry in 2011 to reduce salt intake, it seemed like a step in the right direction.

But a new study shows that the pact, called the Public Health Responsibility Deal, has fallen short. Salt consumption in the UK is on track to cause 26,000 new cases of heart disease and 3,800 cases of stomach cancer by 2025 unless there’s a major change in strategy and policy.

Researchers from Imperial College London evaluated the Public Health Responsibility Deal to see how salt consumption changed since the pact was introduced.

The researchers published their findings in the Journal of Epidemiology & Community Health.

Data from the National Diet and Nutrition Survey from 2001 and 2001, as well as national sodium intake surveys from 2006, 2008, 2011, and 2014, were compared to healthcare and workplace productivity costs linked to heart disease and stomach cancer.

After 2011 though, trends reversed coursed and decreases in salt intake slowed. It’s estimated that the increased consumption of salt directly correlated to 9,900 cases of heart disease and 1,5000 cases of stomach cancer by 2018.

What’s more, the researchers project that if salt intake trends continue, it could cause 5,500 extra deaths from heart disease by 2025.

Not only will this unfairly impact disadvantaged communities, but the researchers found that the added economic costs of salt intake could total more than £1 billion by 2025.

The Responsibility Deal may have looked good on paper and in the headlines, but this study shows that it has not had nearly its desired impact.

“Public-private partnerships such as the [Responsibility Deal], which lack robust and independent target setting, monitoring, and enforcement are unlikely to produce optimal health gains,” the researchers conclude in their study.