San Diego tops the list of the greenest cities in America • Earth.com 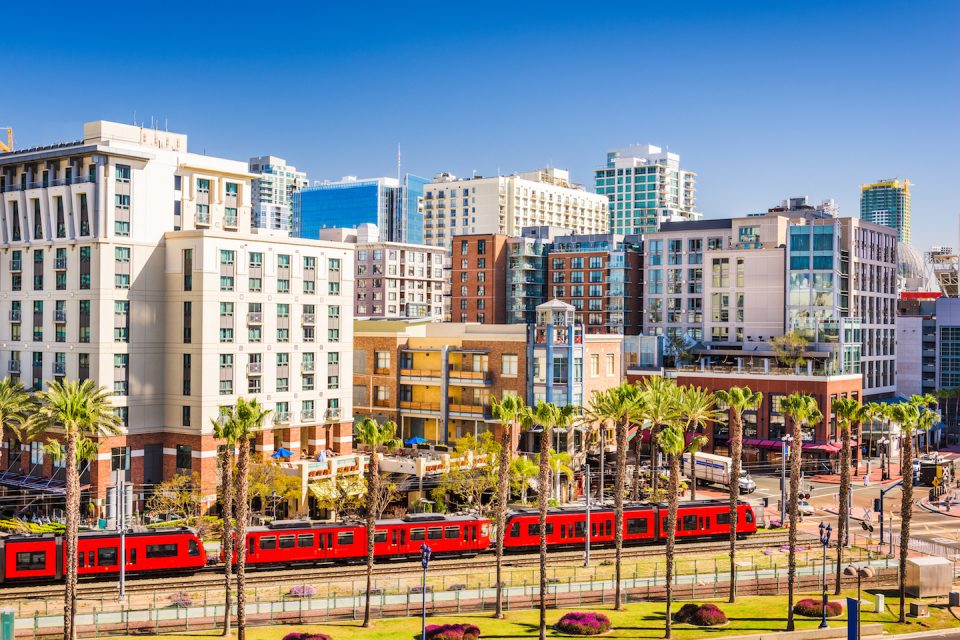 San Diego tops the list of the greenest cities in America

A new investigation by WalletHub has revealed the greenest cities in America based on a comparison of the country’s 100 most populated regions. The cities were scored on four key aspects including environment, transportation, energy sources, and lifestyle and policy.

These four dimensions were evaluated using 26 relevant metrics, and each metric was graded on a 100-point scale. The average score across all metrics determined how each city ranked in greenness.

With an overall score of 72.53, San Diego took first place as the greenest city in the country. Three other California cities made it into the top five as well, including San Francisco, Irvine, and San Jose.

Washington D.C., which scored the highest of any city in lifestyle and policy, ranked as the nation’s third greenest city. Also in the top ten are: Honolulu, Hawaii; Fremont, California; Seattle, Washington; Sacramento, California; and Portland, Oregon.

Some of the specific metrics that were used to measure a city’s greenness include air quality, greenhouse gas emissions, water quality, population density, and green space.

A recent study by the Pew Research Center found that most Americans believe that the federal government is not doing enough to protect air and water quality or to address climate change. Many cities have taken on the responsibility of promoting environmentally friendly lifestyles.

Richards also explained that cities should invest in going green because these investments can result in numerous benefits to the local community.

“For example, investments in energy efficiency improvements can lead to reduced energy costs for residents and businesses and enhance quality of life for low income individuals.”

The full report by WalletHub on 2018’s Greenest Cities in America can be found here: https://wallethub.com/edu/most-least-green-cities/16246/.