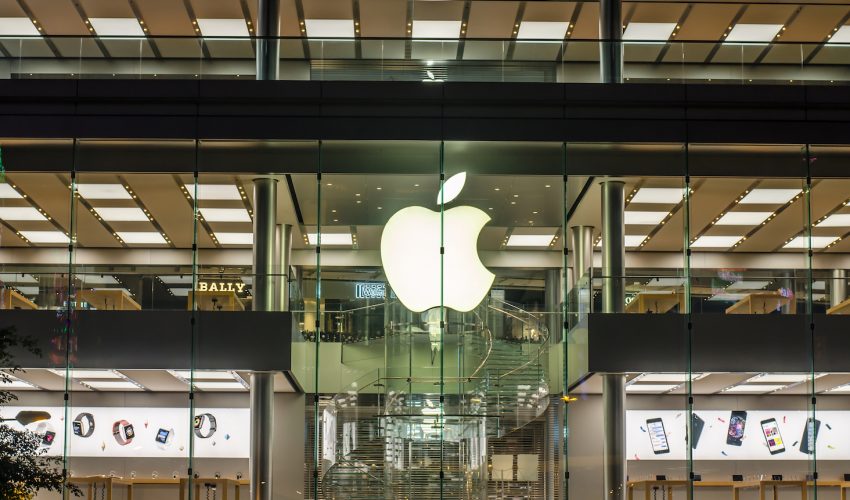 Technology use is estimated to account for 7 percent of the world’s total electricity consumption. Between manufacturing devices and powering data centers, this consumption will continue to rise alongside the demand for the Internet.

Fortunately, many tech companies are making a commitment to build an Internet that is powered by renewable resources. The following companies are blazing a new path toward ditching fossil fuels and using renewable energy, as well as taking other significant measures to help protect our planet.

After pledging in 2012 to transition to 100 percent renewable energy, Apple now tops the list of the greenest tech companies. According to the company’s tenth annual “Environmental Responsibility Report,” Apple reduced its carbon emissions by nearly 585,000 metric tons as of 2016. In addition, Apple’s new headquarters will utilize an estimated 700,000 square feet of solar panels.

With a mission of reaching 100 percent renewable energy for their operations worldwide, Google is set to reach their goal this year. Senior Vice President of Technical Infrastructure Urs Holzle says, “We’re more committed than ever to the environment, and we believe that businesses, governments, and citizens all have critical roles to play in ensuring that we have clean air, water, soil, and healthy forests.”

As over a billion people use Facebook apps and services, the company is consistently working to reduce its carbon footprint.

“As we work toward our mission, we’re focused on conserving energy and water, sourcing clean and renewable energy to power our operations, and creating sustainable work environments for our employees.”

In their 2017 social responsibility report, Microsoft States, “We believe innovation and sustainability go hand in hand. In the past year, we completed our largest wind energy purchase to date, allowing our Wyoming datacenter to be fully powered by clean energy, and our new AI for Earth initiative aims to address some of the world’s toughest environmental challenges.”

In 2016, Switch began the construction of two solar power stations in Las Vegas which have the ability to power all of the company’s data facilities with 100 percent renewable energy and eliminate 265,000 tons of carbon emissions. The company also increased the efficiency of their cooling towers and saved 155 million gallons of water in just three years.

Salesforce strives to integrate sustainability into every aspect of its operations. Senior Director of Sustainability Patrick Flynn says, “The planet needs immediate action, our customers expect us to take a leadership role, and we’re proud to provide them a carbon neutral cloud. Committing to work toward 100% renewable energy is an important step on our ongoing sustainability journey.”

With a mission to be a leader in environmental responsibility, Akamai also supports green technological innovation. The organization purchased a wind farm in May that is expected to provide all of Akamai Texas data centers with 100 percent renewable power. “We are proud to take a leadership role in helping enable an open, secure and environmentally friendly Internet.”

Amazon has a goal of installing solar power to over 50 fulfillment centers by 2020. “At Amazon, we are putting our scale and inventive culture to work on sustainability not only because it is good for the environment, but also for the customer. By diversifying our energy portfolio, we can keep business costs low and pass along further savings to customers. It’s a win-win-win.”

HP has set out to not only reduce their own carbon emissions, but also the carbon emissions of their suppliers. The company has also set ambitious targets toward water and energy efficiency. “We’re proud of our progress, and we’re inspired by the positive impact we’re seeing. But there’s still work to be done,” says CEO Dion Wiesler. “Every day is a chance to turn change into opportunity, set the bar higher, and keep reinventing for a better world.”