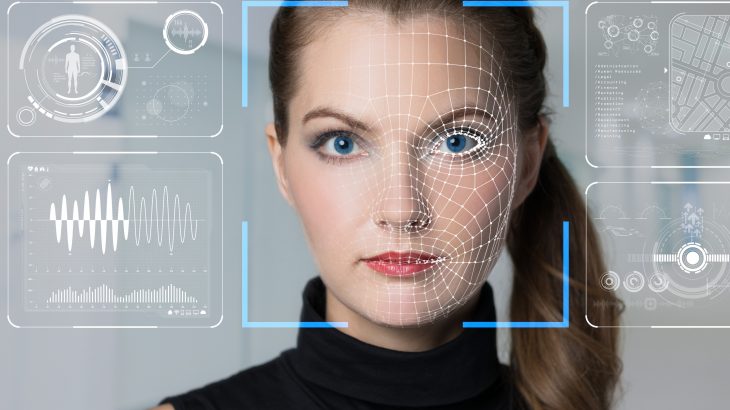 San Francisco has become the first city in the United States to ban the municipal use of facial recognition technology. The ban is part of a collection of laws that will also require city agencies to disclose any surveillance that is being used now or in the future.

The ban on facial recognition tech does not apply to personal or business use, and also does not apply to use by federal agencies such as the Transportation Security Administration at San Francisco International Airport.

Facial recognition has been met with strong opposition by many who believe it is an invasion of privacy and a threat to civil rights. Beyond the fact that the government would be able to track a person’s movements without cause, the technology is not entirely accurate and often incorrectly identifies women and people of color. This could worsen biases that are already an issue in law enforcement.

Government agencies in San Francisco will now need approval from the board before purchasing surveillance technology. Facial-recognition bans will also be addressed by Berkeley, Oakland, and Somerville, Massachusetts, in the coming weeks.

Brian Hofer, the paralegal who drafted the ordinance, has become an expert on surveillance policy ever since he learned that agencies in Oakland were designing a surveillance center to monitor the public using artificial intelligence tools like facial recognition software. According to a report in the New York Times, his anti-surveillance campaigns have been “making waves” in the state of California.

“My primary concern is when the state abuses its power, and because of the age we live in, it’s probably going to occur through technology and data mining,” Hofer told the New York Times. “That’s where I see the most potential harm occurring. So I just wanted to jump right in.”