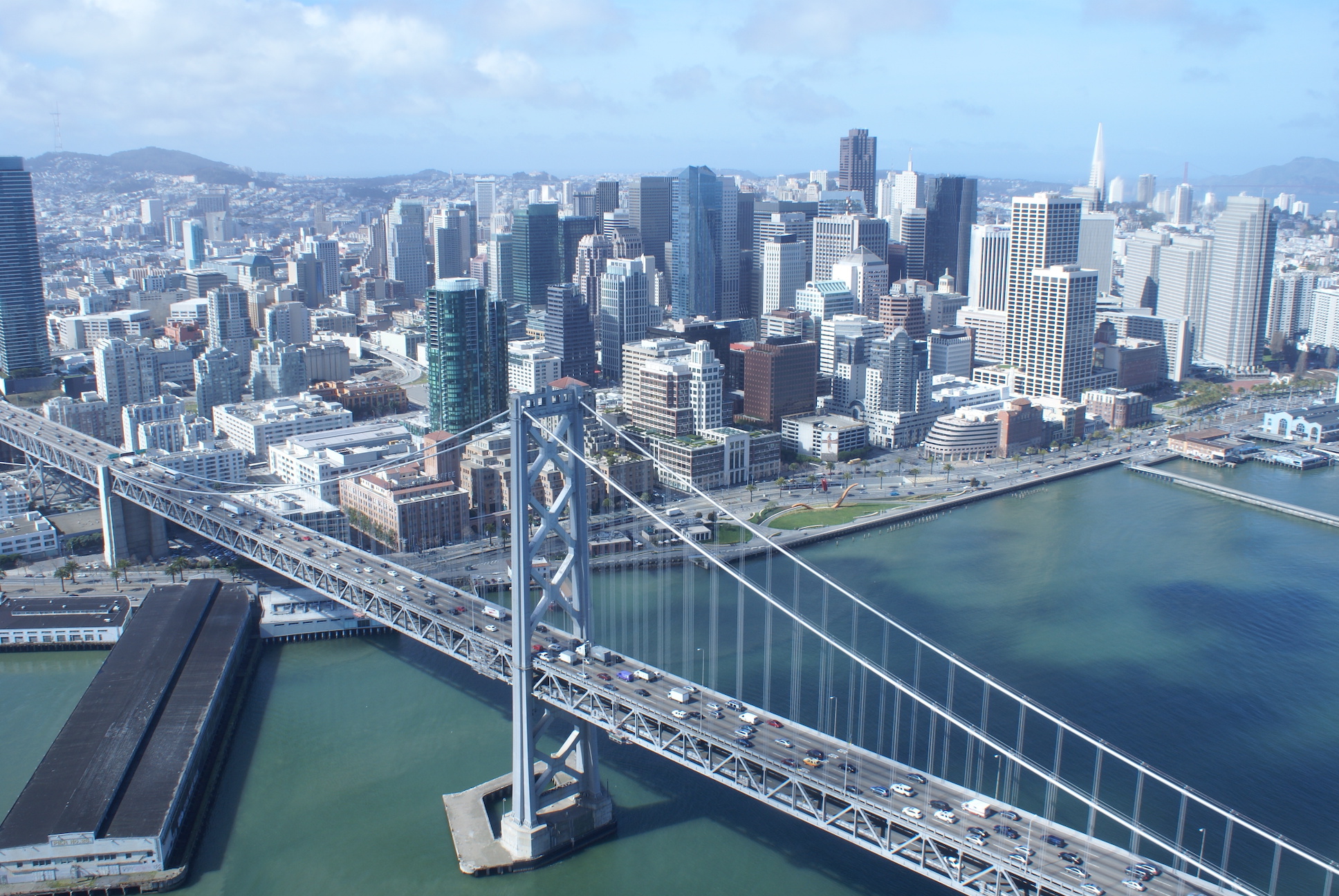 A new study by the US Geological Survey (USGS) has revealed the shocking potential of an earthquake generated by the Hayward fault, a 52-mile fault that stretches throughout the San Francisco Bay Area, which is home to millions of people.

The researchers simulated the impact of a hypothetical earthquake with a magnitude of 7.0 occurring along the fault line. They concluded that an earthquake of this strength would kill hundreds of people, injure thousands, and leave up to 25,000 people trapped in collapsed buildings.

According to the experts, property damage would exceed $82 billion, including the total destruction of up to 152,000 homes and the displacement of over 400,000 people. The earthquake would be capable of triggering hundreds of gas or electric-related fires, and municipal water systems would be down for as many as six months.

Violent ground shaking would rumble across the entire Bay Area. This ground motion could liquefy saturated sandy soils in a process known as liquefaction. Furthermore, destructive aftershocks could continue for months.

The USGS conducted the study, called “The HayWired Earthquake Scenario,” to better prepare the public for a major earthquake.

While it may seem unlikely that an earthquake of this magnitude will strike, the researchers pointed out that the Hayward fault has produced strong earthquakes every 100-220 years for the last 1,900 years.

The most recent major earthquakes along the Hayward fault occurred approximately 150 years apart, which is the exact number of years since the last massive rupture took place in 1868.

USGS earthquake geologist David Schwartz told the Los Angeles Times: “The fault is what we sort of call a tectonic time bomb. It’s just waiting to go off.”