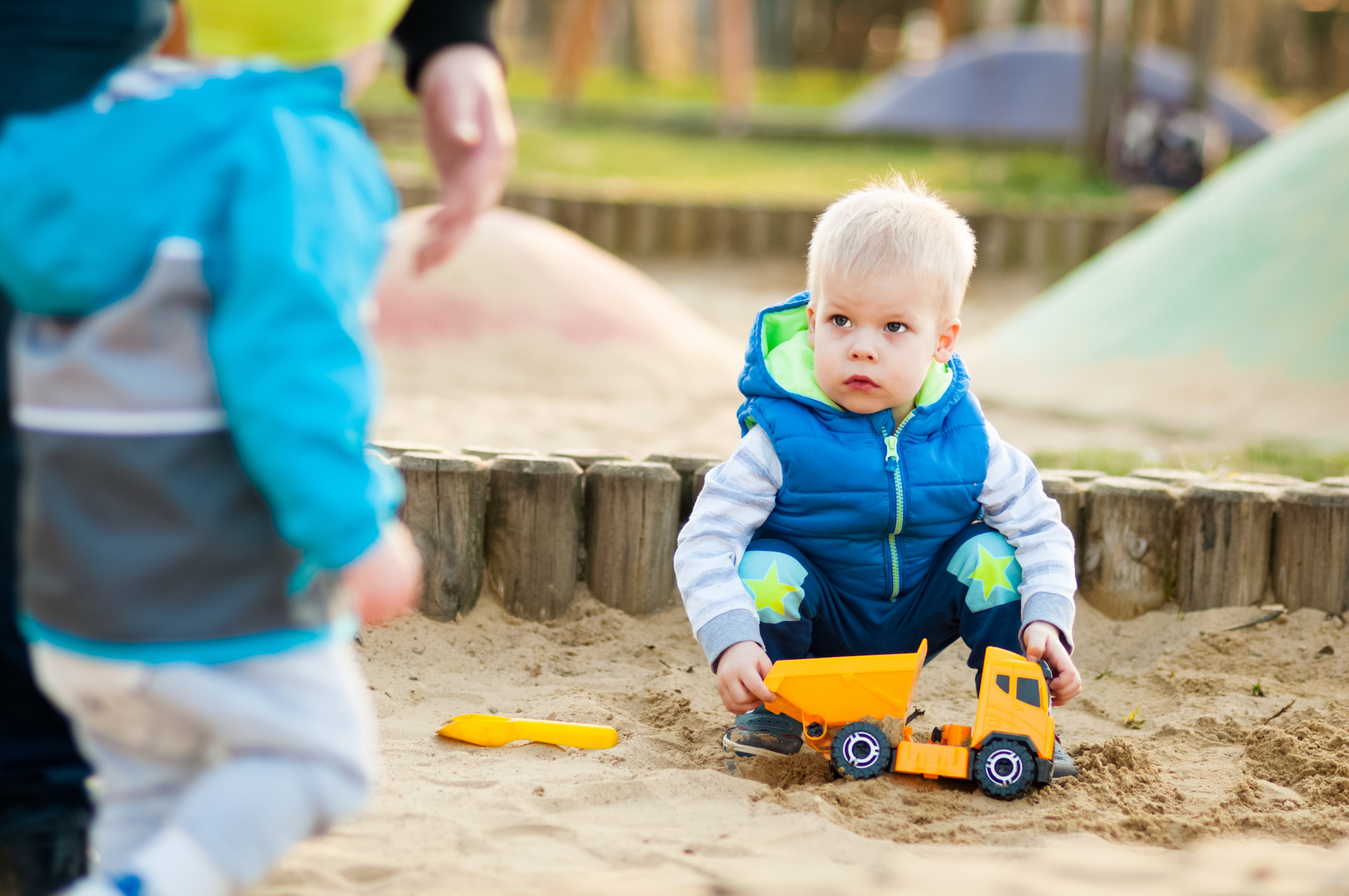 Researchers have made an alarming discovery of an anaerobic bacteria in sandboxes in the city of Madrid. Clostridium difficile was found to be widely distributed in sandboxes for children and dogs.

The researchers also detected the presence of genetically diverse strains of Clostridium difficile, which may be more toxic and resistant to treatment. This poses a major health risk for animals and children who are exposed to the bacteria.

Symptoms of infection include diarrhea, fever, nausea, and abdominal pain. Clostridium difficile can lead to sepsis or inflammation of the colon, both of which are life-threatening conditions.

Professor Jose Blanco co-authored the Zoonoses and Public Health study. He expressed an urgent need for further testing. “Our results are just a call to action. A ‘One Health’ approach is required in future environmental surveys for this emerging pathogen,” said Professor Blanco.

Clostridium difficile infection is spread by bacterial spores in feces. This anaerobic bacteria is commonly present in soil. The bacteria is easily spread by contact with contaminated surfaces.

Inflammation of the colon caused by C.difficile is a common diagnosis with over 200,000 cases in the United States every year. This infection is treatable but some cases are deadly. It most commonly affects older adults in hospitals and retirement homes.

According to the Mayo Clinic, however, “studies show increasing rates of C. difficile infection among people traditionally not considered high risk, such as younger and healthy individuals without a history of antibiotic use or exposure to health care facilities.”