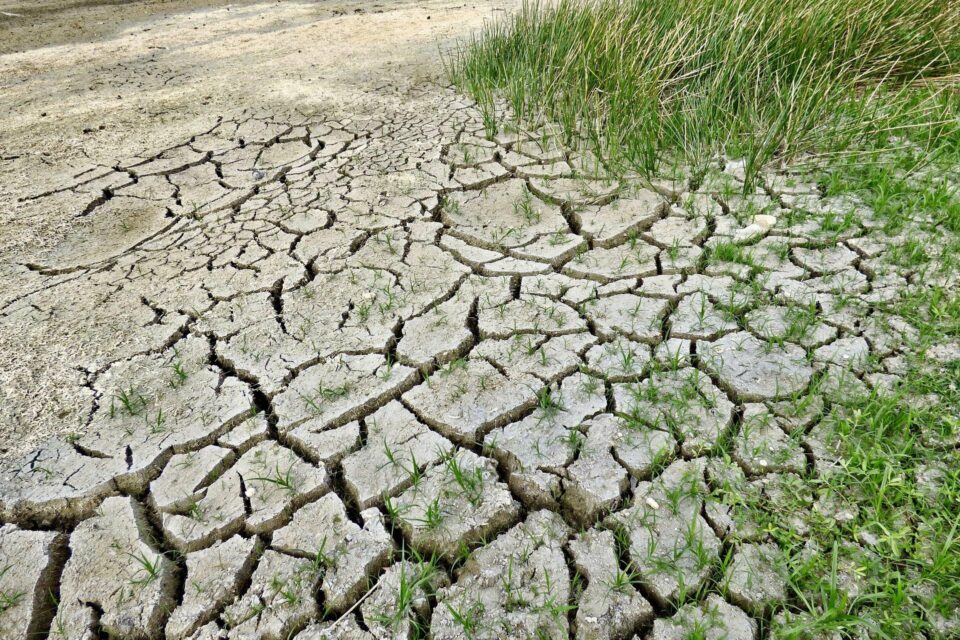 The effects of global warming can be seen across a multitude of measures, usually as gradual, incremental changes, such as more frequent extreme weather events, heatwaves, wildfires, or droughts. However, the cumulative impact of such changes can lead to the emergence of “tipping points,” or thresholds where tiny changes can push an entire system into a radically new state.

At this year’s Living Planet Symposium – an international event organized by the European Space Agency (ESA) in Bonn, Germany – researchers from a variety of institutions gathered to present the latest scientific evidence for climate tipping points. The experts also set out to identify the opportunities and challenges of using remote sensing data provided by state-of-the-art satellites to understand these phenomena.

“Tipping points have already informed climate mitigation targets, including the Paris Agreement’s goal to limit warming to well below two degrees Celsius. If the risk of tipping is still underestimated, it would provide a reason to strengthen such pledges and action to meet them. That’s why it’s so important to understand the proximity of tipping points and their impact on society.”

As IPCC’s sixth climate Assessment Report warns, the risk of high impact climate tipping points at regional scales has already increased substantially and is set to rise even more in the near future. For instance, human activities such as deforestation – together with rising temperatures – are making more likely that the Amazon rainforest will tip into a savannah state before the end of the century.

“Researchers have been making progress on resilience indicators in conceptual models as well as models of Arctic sea ice, ice sheets, the Atlantic Meridional Overturning Circulation, and other potential Tipping Elements,” explained keynote speaker Sebastian Bathiany, a climate expert at the Technical University of Munich. However, such models are insufficient to identify how and when abrupt changes can occur. “In order to understand what is going on in the real world, we need to work toward a meaningful interpretation of resilience indicators in Earth observation records. This is why discussions across scientific communities and disciplines are so important.”

Thus, to better understand climate dynamics and make more reliable predictions of any potential rapid changes, conceptual and computational models should be coupled to Earth observation datasets provided by satellites, and further interpreted by interdisciplinary teams of experts. Methodological and disciplinary diversity are absolutely necessary to advance our climate knowledge and build a more sustainable future.