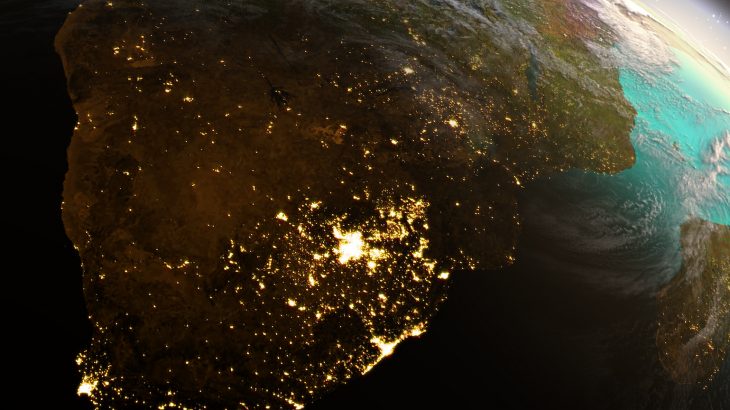 The objective of the UN’s Sustainable Development Goal 7 (SDG 7) is to achieve access to affordable, reliable, sustainable, and modern energy for the global population by 2030. The largest power deficit in the world is in Sub-Saharan Africa, where approximately 600 million people live without electricity.

To expand electricity infrastructure and prioritize financial support in sub-Saharan Africa, current information is needed on the status of electricity access and use. Traditional tracking methods do not provide clear or comprehensive data, which presents significant challenges for achieving SDG7.

A team of researchers from IIASA and the Future Energy Program at the Fondazione Eni Enrico Mattei (FEEM) investigated the potential for nighttime satellite images to be converted into spatially detailed maps of electricity access in sub-Saharan Africa.

The satellite-based dataset produced for the study was found to accurately predict not only where people have access to electricity, but also their measure of light intensity. This could help in determining the amount of residential electricity consumption in a particular area.

“We were able to use our derived indicators to track, within each country, what progress with electricity access has been over the last five years and where critical hotspots of people without access or high latent electricity demand remain,” explained study lead author Giacomo Falchetta. “The results revealed large inequalities in progress towards universal access to electricity, both across and within nations in the region.”

According to the research, some countries showed strong improvement in electricity access over the last five years, but others showed no progress or even a deteriorating situation. This is particularly the case in areas where the population is growing faster than the provision of access to electricity.

The published dataset, which can be openly accessed on the IIASA website, will support both policymakers and private firms in their investment decisions and planning.

“Our dataset provides a useful complement that is easily updatable and can help assess progress with providing electricity access, as well as inequalities in electricity use at a fine sub-national scale. This can be an invaluable input to efforts aimed at meeting SDG7,” said study co-author Shonali Pachauri.

The research is published in the journal Scientific Data.