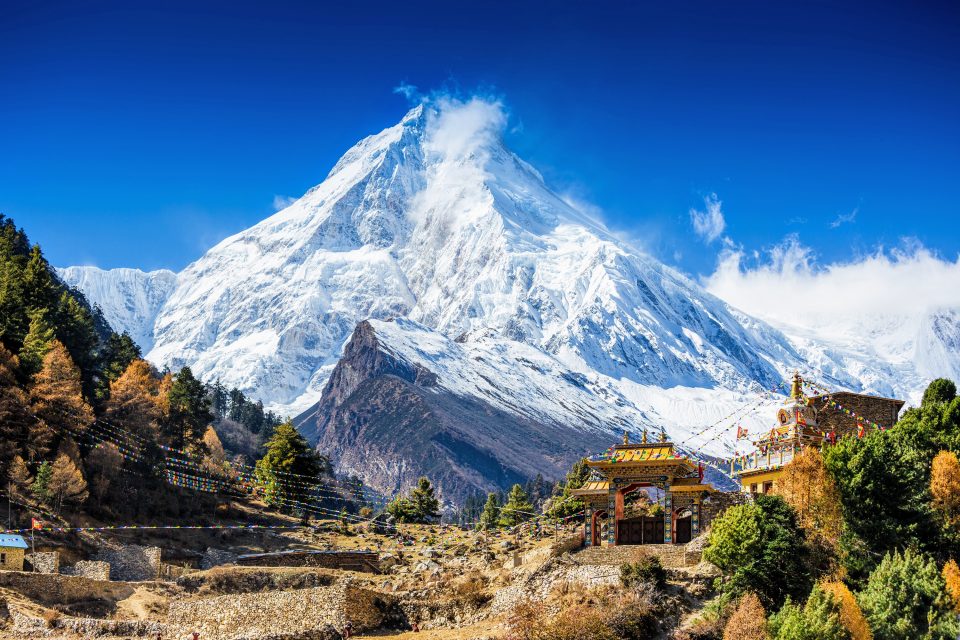 Satellite imagery has revolutionized the way we see the world. The international charter “Space and Major Disasters” in particular uses satellite imagery to help take a closer look at natural disasters that may be hard to analyze without such a large view.

On February 7, 2021 about 27 million metric tons of rock and ice fell from the flank of Ronti Peak in the Chamoli District of the Uttarakhand region in India. The debris plowed down the Ronti Gad, Rishiganga and Dhauliganga river valleys, sparking a humanitarian crisis. Over 200 people were killed and two under construction hydroelectric plants were destroyed.

This tragedy activated the “Space and Major Disasters” services which provided free satellite images of the catastrophe as it unfolded. Combined with other freely available imagery, scientists were able to look closely at the parameters of the calamity. Elevation change, volume and distance travelled were able to be quantified.

It was initially thought that the Chamoli disaster might be caused by a glacier lake outburst flood but this was quickly ruled out. A new report from the European Space Agency describes how a team of 53 scientists and experts reconstructed the events as they happened, incorporating video footage from bystanders with the satellite images.

The analysis found that, in fact, the disaster was caused by an avalanche which formed near a Bergschrund. A Bergschrund is a crevasse that forms where ice sheets meet with a rock face on a mountain. Copernicus Sentinel-2 images show that the Bergschrund in question had opened up earlier and an avalanche had deposited debris in 2016.

Overall, this approach to analysis shows that satellites may play a role in predicting the possibilities of avalanche threats in the future. It’s likely, the scientists involved in the study point out, that such natural disasters will become more common as the earth warms up.

“The rapid increase in the number of satellites orbiting Earth allowed our team to understand the basics of what happened in a matter of hours,” said study lead author Professor Dan Shugar of the University of Calgary.

“We now have access to satellites that image every part of Earth every day – sometimes even multiple times per day – and this has really revolutionized how we do this sort of science.”