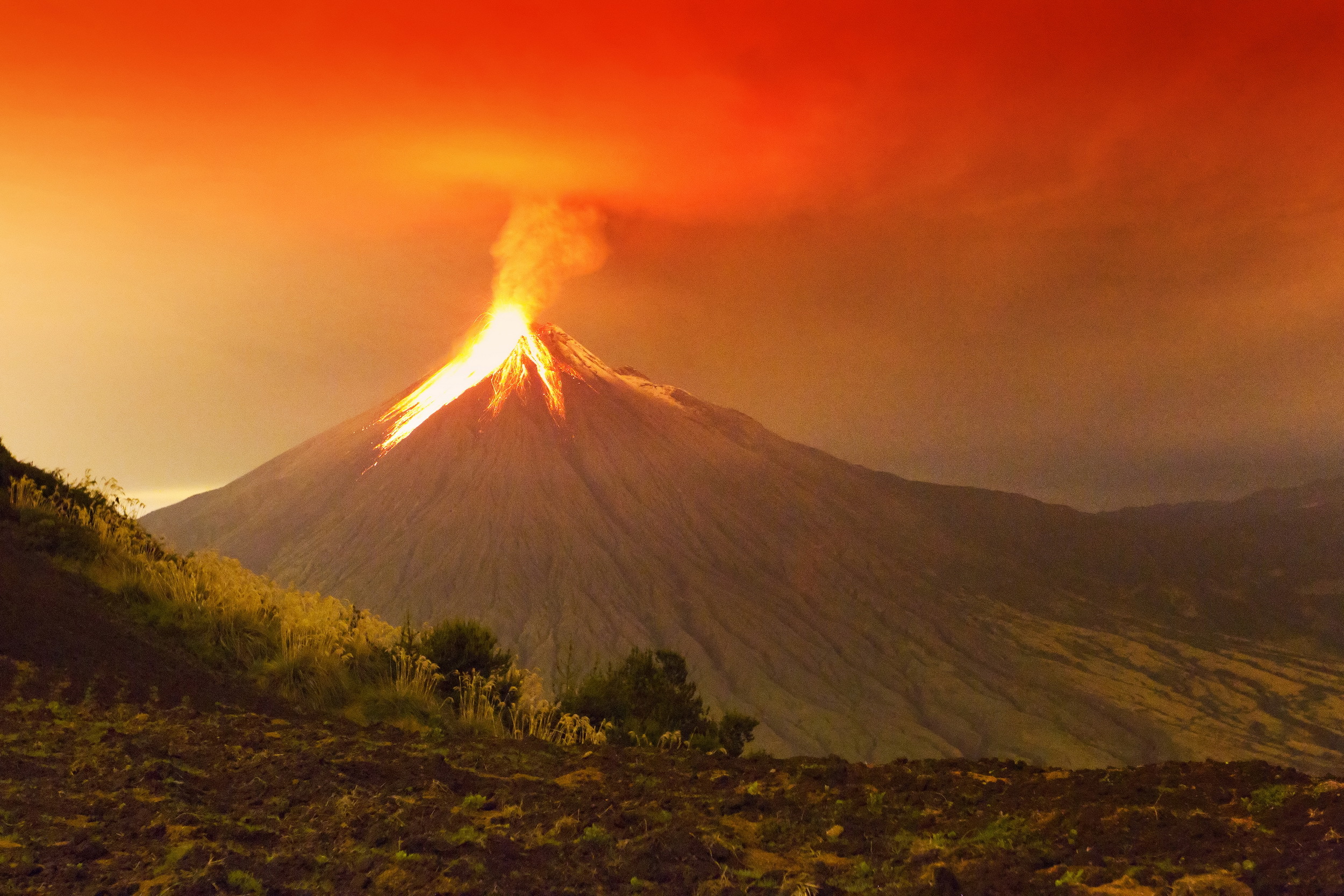 Satellite measurements and mathematical methods are helping scientists predict volcanic eruptions, according to a new study.

Modern satellite technologies, similar to GPS, can now track shifting magma and flows beneath the earth’s surface. Geoscientists are beginning to decipher what this reveals about what’s happening underground, as well as what is likely to happen in the future, the study said.

Bato and her collaborators are among the first to test whether data assimilation, a method used to incorporate new measurements with a dynamical model, can also be applied in volcano studies to make sense of the satellite data.

Meteorologists have long used a similar technique to integrate atmospheric and oceanic measurements with dynamical models, allowing them to forecast the weather. Climate researchers have also used the same method to estimate the long-term evolution of the climate due to carbon emissions. But volcanologists are just beginning to explore whether the technique can also be used to forecast volcanic eruptions.

“The amount of satellite and ground-based geodetic data (i.e. GPS data) has tremendously increased recently,” said Bato. “The challenge is how to use these data efficiently and how to integrate them with models in order to have a deeper understanding of what occurs beneath the volcano and what drives the eruption so that we can determine near-real-time and accurate predictions of volcanic unrest.”

Geoscientists still need to improve current volcanic models before they can be widely applied to real-life volcanoes, Bato said.

“We foresee a future where daily or even hourly volcanic forecasts will be possible–just like any other weather bulletin,” added Bato.

The study is published in Frontiers in Earth Science.